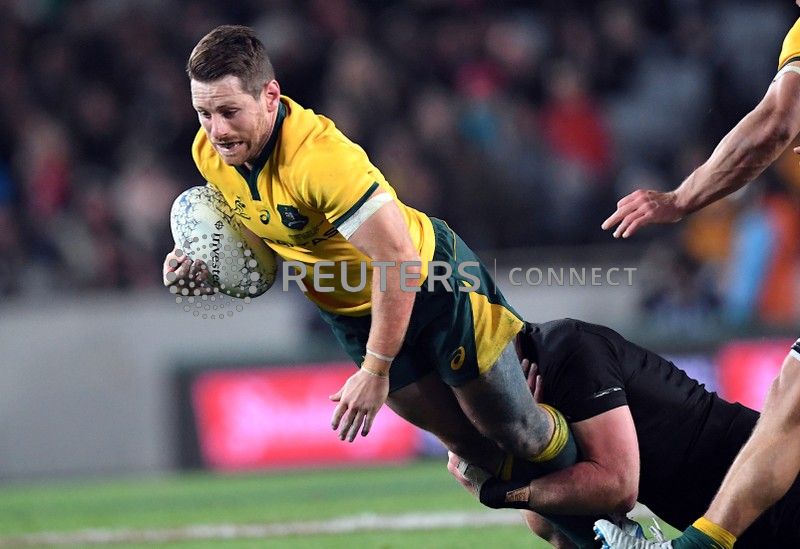 SYDNEY (Reuters) – Wallabies flyhalf Bernard Foley is to leave the New South Wales Waratahs for an unspecified team outside Australia after the Rugby World Cup, the 2014 Super Rugby champions said on Friday. The Waratahs did not say whether Foley had already signed a contract with a new club, but the Sydney Morning Herald […]