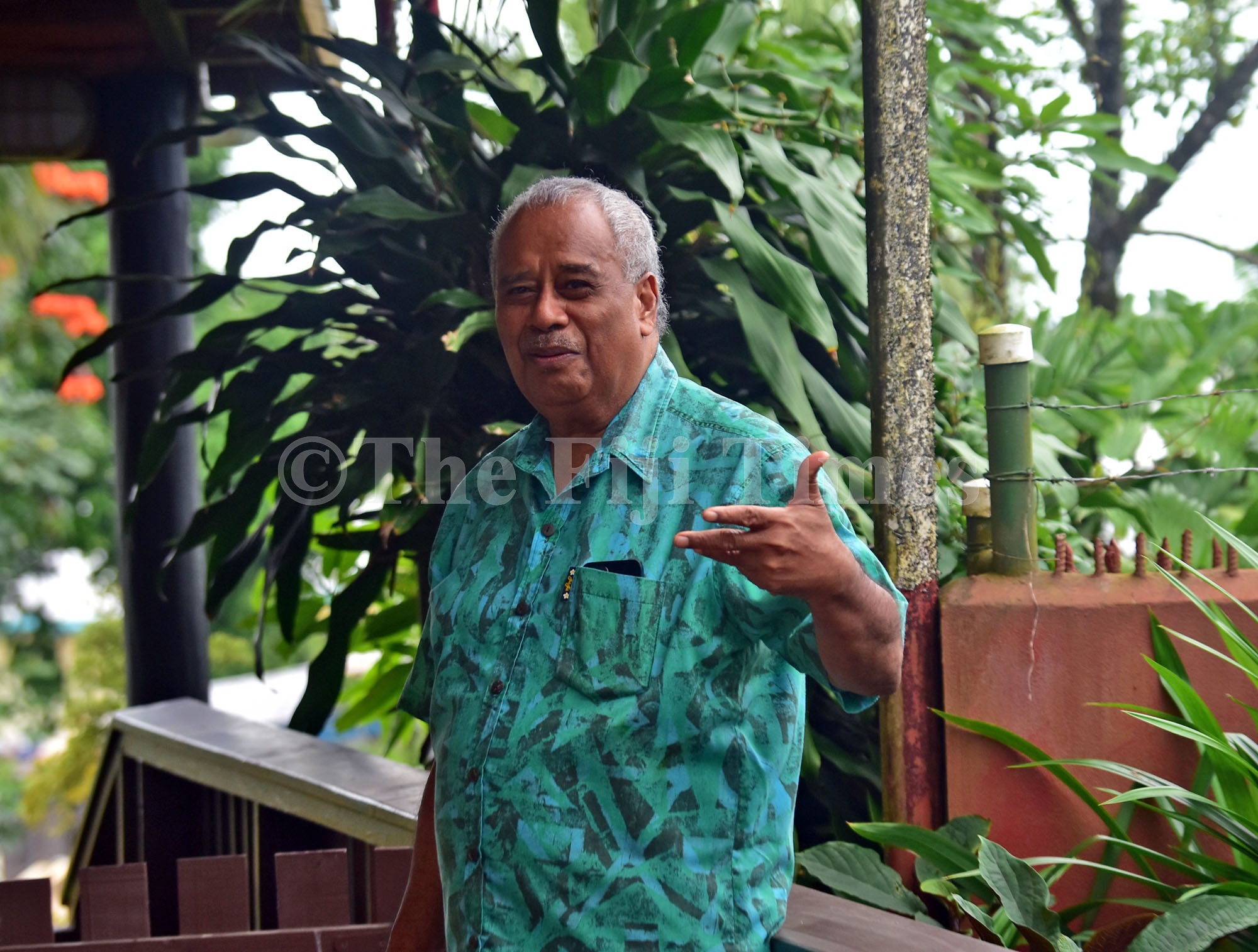 Unity Fiji leader Savenaca Narube is urging all Fijians to take the upcoming general election very seriously because “the future of our children and grandchildren rests on that vote you will make in the upcoming polls”.

He said this in a video posted on the Unity Fiji official Facebook page where he also called on Fijians not to vote in fear but to vote boldly.

Mr Narube said people should consider a leader who would restore economic and financial stability in Fiji.

“Fear is still very strong in Fiji,” he said. “We hear it and we see it wherever we go. Fear is the weapon of dictatorship and we have paid dearly for the leadership of fear.

“I urge voters in this year’s election to break that cycle of fear. Please take this elections seriously, the future of our children and grandchildren rests on that vote you will make in the upcoming polls.”

“Our problem right now is financial and economic in nature, so vote for a leader who can solve our economic and financial problems. Get to know the leaders of all political parties in Fiji.

“Know where they come from, what they have done in their lives, know their experience and track records and also know the sacrifices if any that they have made for the country to enable them to be in politics.

“Then vote for a leader who can secure a better future for our children and grandchildren.

“When we are deciding on what party to vote for, I think we must look squarely at our children and grandchildren. Tell them that you are voting in this year’s election for their future and go and vote wisely.”