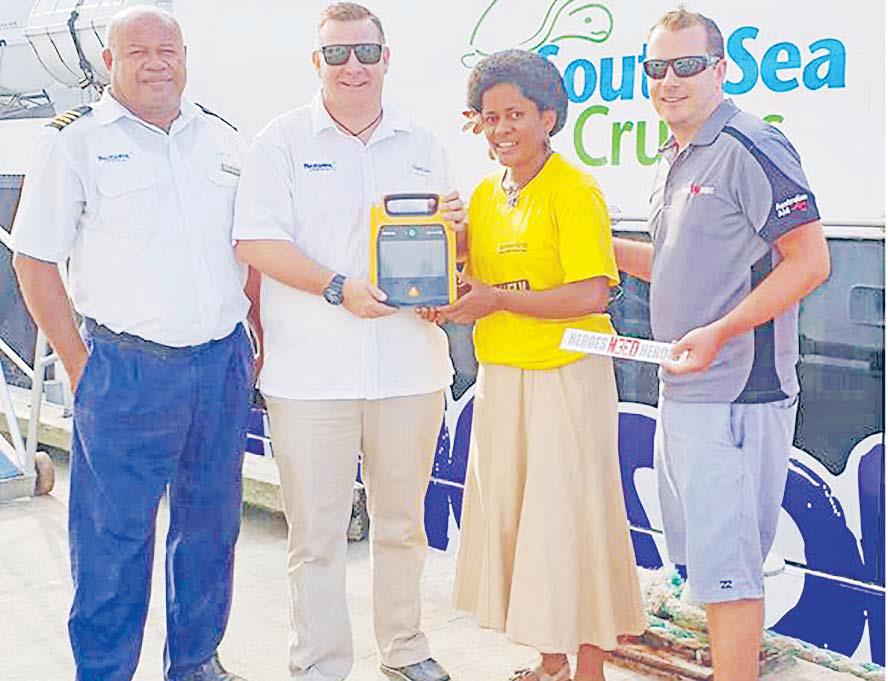 A TEAM from the Ministry of Agriculture’s animal division and Charles Stuart University in Australia were in the Yasawa’s this week to continue the stray dog control campaign in the Western Division.

Through the assistance of NGO Vinaka Fiji, the group of veterinarians travelled through the districts of Nacula and Naviti to carry out spaying and neutering surgeries.

“We organised the program with Charles Sturt University to identify the community that needed the most attention and we helped with transport and moving of medicine and cages for the animals,” she said.

“This program came about during the Naviti tikina meeting and discussions were also made with the Department of Agriculture, which provided us with the best solutions and how best we could go about the program.”

Charles Sturt University professors Julie and Gavin Ramsay said they contacted the ministry and offered their services by carrying out the spaying program in the Yasawa villages.

The team were at Somosomo Village in Naviti where they also catered for animals from the villages of Gunu and Nasoqo.

According to the Ministry of Agriculture, a total of 248 stray dogs were captured within the first month of the eight-week stray dog control campaign.

The strays were caught in Lami and Lautoka where the ministry’s Animal Health and Production Division carried out trapping exercises at night.

Minister for Agriculture, Rural and Maritime Development Dr Mahendra Reddy said the desexed dogs were available for adoption and rehoming.

“The assessed dogs found to have a good temperament are put up for adoption and rehoming, and members of the public or pet lovers will only need to pay for the license for the rehoming and adoption of these dogs, which is $13.20 per dog to be paid on an annual basis,” he said.

WHO pushes to keep ties with ‘generous’ U.S. despite Trump’s exit move