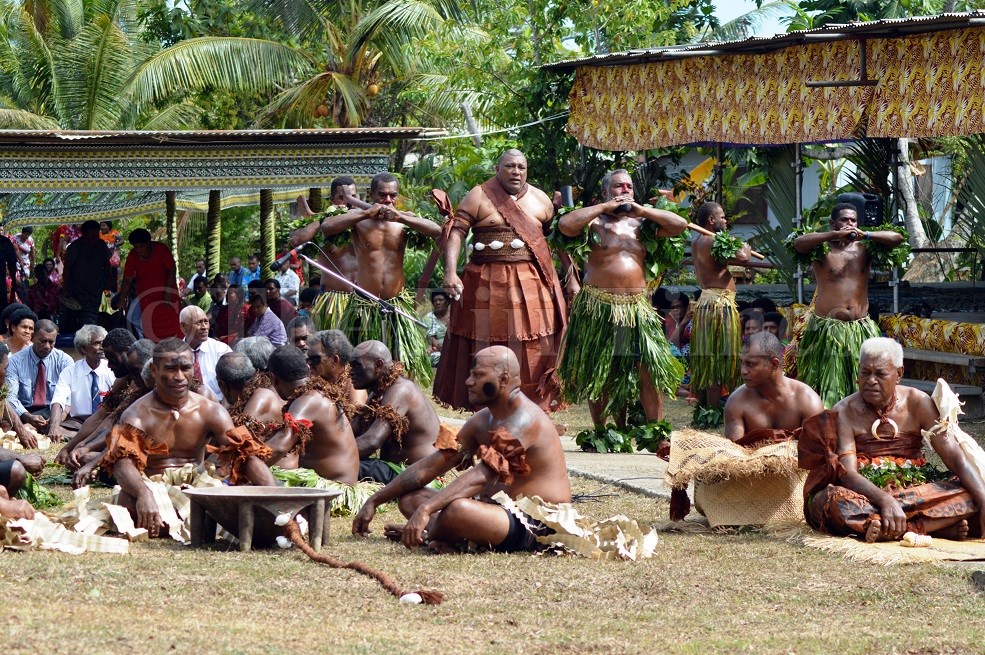 ‘Siga damu a vanua‘, is the famous phrase that identifies the vanua of Caumatalevu, Macuata.

While many have uttered this phrase without understanding the logic behind it, the incident signifies the relationship between the two families of Caumatalevu and Namara in Naduri Village.

According to Taukei Namara Ratu Peni Sogia, the event happened on Mali Island. “Siga damu a vanua comes from an incident that happened in the olden days,” he said.

“My namesake and one of my ancestors was here in Naduri and felt that something was not right and after being informed of the Tui Macuata’s (at that time) whereabouts, he sailed to Mali.

“They say the winds were strong when he got into the canoe to set sail for Mali Island but he directed the wind to move to another direction.

“When that happened, they sailed to Mali Island on their canoe and when they arrived, he saw the Tui Macuata drinking grog with the men.”

Ratu Peni said his namesake then got off the canoe after seeing a rope, tied in a loop, hanging over the chief’s head. 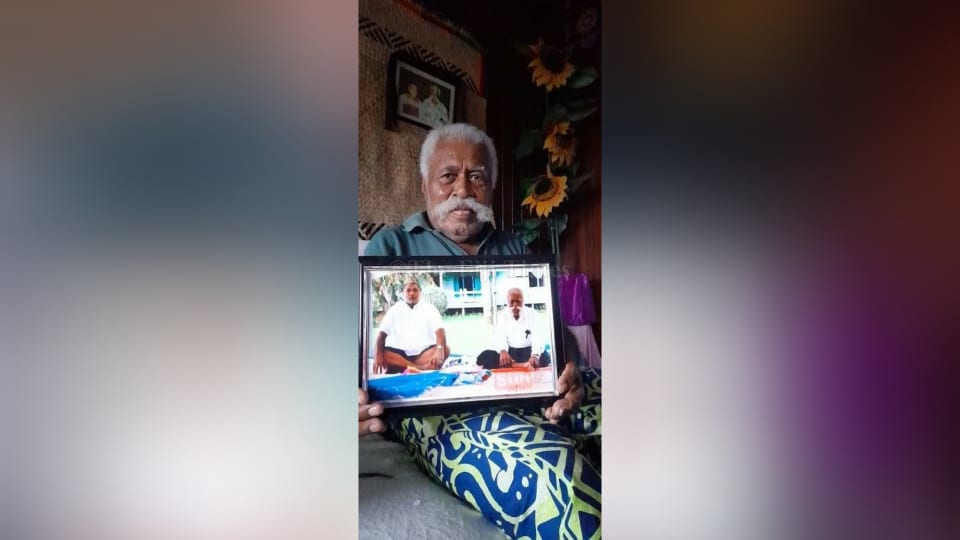 “He had no idea that the rope was above him and the men from Mali had planned to kill him while drinking grog,” he said. ”

My namesake then told him to get up and they would return to Naduri. “All the men on the island were shocked and my namesake growled at them and told them not to do such thing.”

When the Tui Macuata made his way to the canoe, the old man who sailed on the canoe to rescue him uttered the words, “siga damu a vanua”.

Ratu Peni said when his namesake uttered these words, he referred to the orange and red skies of the evening which indicated good weather the following day.

“So when he said ‘siga damu a vanua’, he meant this is a good day for you because your life has been saved,” he said.

“That is why until today, the people of Macuata usually speak these words when there’s a special event in the province.

“And for me personally, this ‘siga damu a vanua‘ means better days ahead for the nation as a son of Macuata sits as President.”

Ratu Peni said it was important for the people of Caumatalevu to know what transpired in the olden days which had resulted in cultural identities of today.