‘Kepa is a running candidate for poll’ 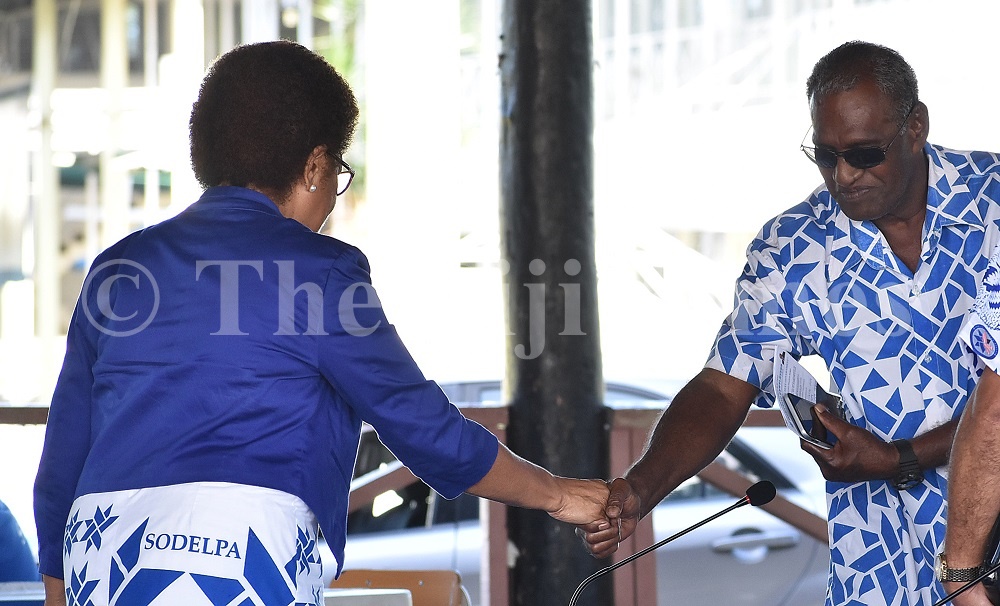 She managed 74 votes to his 87. “It was a close tie and it came down to a few differences,” Mr Duru said.

“Unfortunately, the delegates that covered today’s special general meeting thought of wanting a new face and a fresh start.

“Ro Teimumu is a running candidate for our 2022 General Election and we will be referring to her and relying on her experience.

“I will be doing that a lot in seeking her advice and she still has a lot to offer for the party in terms of executive management.”

Mr Duru said Ro Teimumu would now concentrate on campaigning for the election.

“It was something we had discussed on Friday at the SODELPA office.

“She had mentioned if she was not going to get the presidency role then it would be good for her also – as she could start concentrating with campaigning out in the field.”