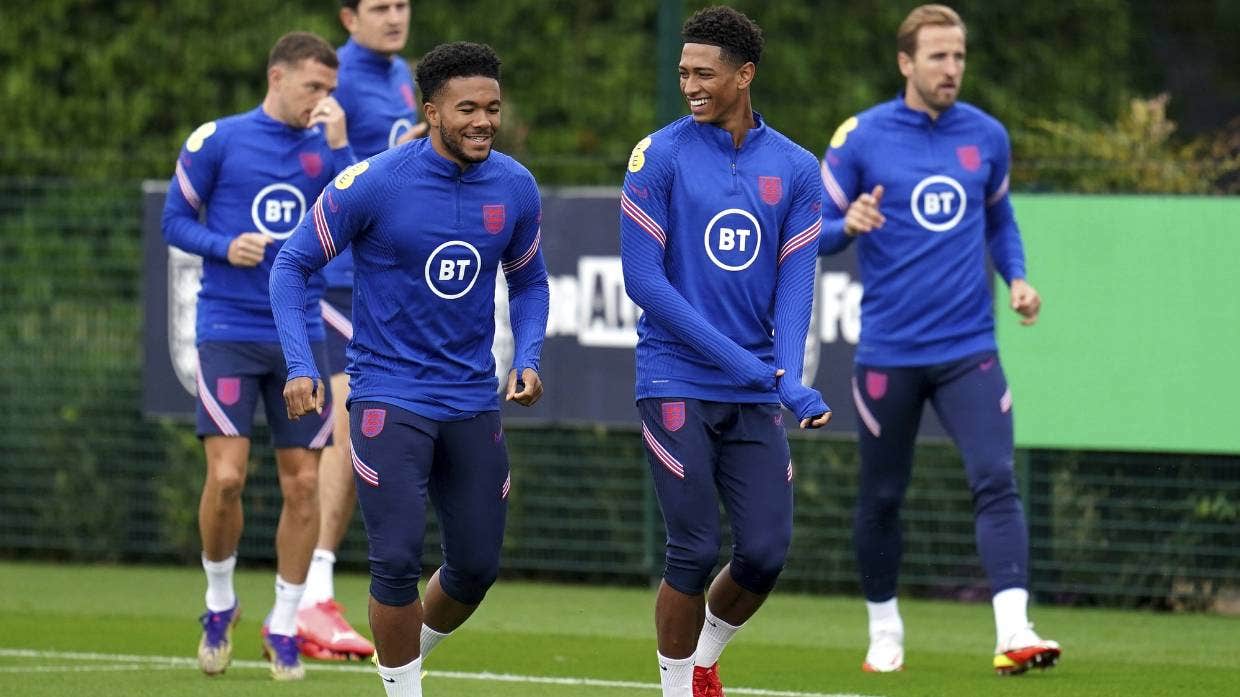 England coach Gareth Southgate praised the character of Raheem Sterling, Jude Bellingham and all of his squad’s Black players following the latest racist abuse to affect the national team.

Fifa have opened disciplinary proceedings after Sterling and Bellingham were targeted with monkey chants by Hungary fans during England’s 4-0 victory in a World Cup qualifier in Budapest on Thursday.

There have been similar incidents involving England’s Black players during international matches in recent years, notably in July when Marcus Rashford, Jadon Sancho and Bukayo Saka were racially abused over social media after missing penalties in the shootout loss to Italy in the European Championship final.

“I don’t know how many camps we have had in the last four years but I seem to be talking about this subject every time we’ve been together,” Southgate said in a video call on Saturday.

“Our players are incredibly mature in the way they deal with it. They feel supported by their teammates, which is very important to them. Their teammates realise how challenging it must be for our Black players and how disappointing it is in the modern world that we continue to have to answer these questions because of the incidents that happen. But we can only keep taking the stance we have done and hope we continue to send the right messages, not only to people in football but across society.”

England defender Conor Coady said the incidents in Hungary hadn’t affected the morale of the squad.

“We will carry on making a stance, not just in football but in society. It’s got to change. So it’s important we stick together, which is something we’ll always do.”