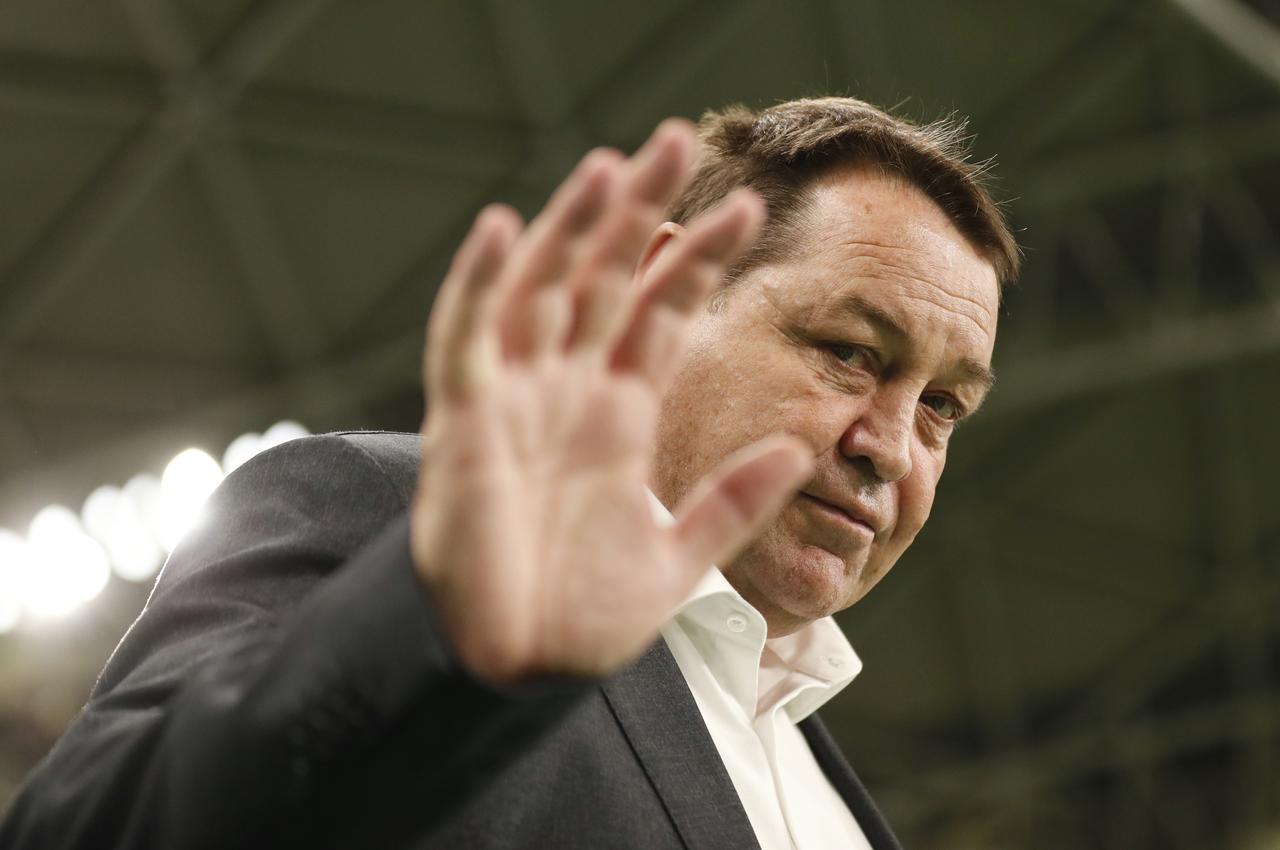 The proposed World 12s rugby tournament has been delivered a potentially terminal blow by the sport’s global governing body.

World Rugby says after consideration by powerful committees, “stakeholders do not wish to explore the concept further at this time”.

Dubbed the Indian Premier League of rugby, organisers planned to launch the 12-a-side tournament in August 2022, believing a franchise system, including a player auction, would entice new fans and money into the game. A women’s tournament was also proposed.

Leading New Zealand rugby personalities like Steve Tew, Steve Hansen and Kieran Read have been involved in trying to get the concept off the ground.

But World Rugby won’t be sanctioning an event that has a goal of generating around $500 million over its first five years, handsomely rewarding all those involved.

“The game’s major stakeholders welcome innovative thinking that has the potential to enhance the sport, and new concepts are always given full consideration,” a World Rugby spokesperson said.

“World Rugby has reflected the views of national unions, international and domestic competitions to the group proposing World 12s and confirmed that stakeholders do not wish to explore the concept further at this time.

“This is a position endorsed by the World Rugby executive committee and professional game committee, which includes representatives from across the elite men’s and women’s game.

“The priority for the sport is advancing productive discussions regarding the establishment of a welfare-focused, streamlined and harmonious annual international calendar.”

“World 12s has been, and continues to be, in regular contact with World Rugby,” the tournament’s newly-appointed chief executive Rowena Samarasinhe said.

“The challenges around the international calendar are well known. World 12s is a long-term project and will grow over the years.

“We are optimistic that, even within the restrictions posed by the current calendar, World 12s will be able to host a tournament in August 2022 that includes a number of the game’s leading players, who will not be impacted by fixture clashes at that time.”

It will be fascinating to see if the concept is prepared to go down the rebel route.

Like elite athletes at their peak, our sports journalists are highly trained in the art of news. It takes skill, endurance and record-breaking typing to deliver live coverage, breaking news, match reports and in-depth analysis of all the sports you love.

And that all costs more than just our time and energy. So we’re asking you to support us with more than your attention.

If you enjoy reading sports news on Stuff, please make a contribution today.