Waqainabete: ‘Your party leadership is your prerogative’ 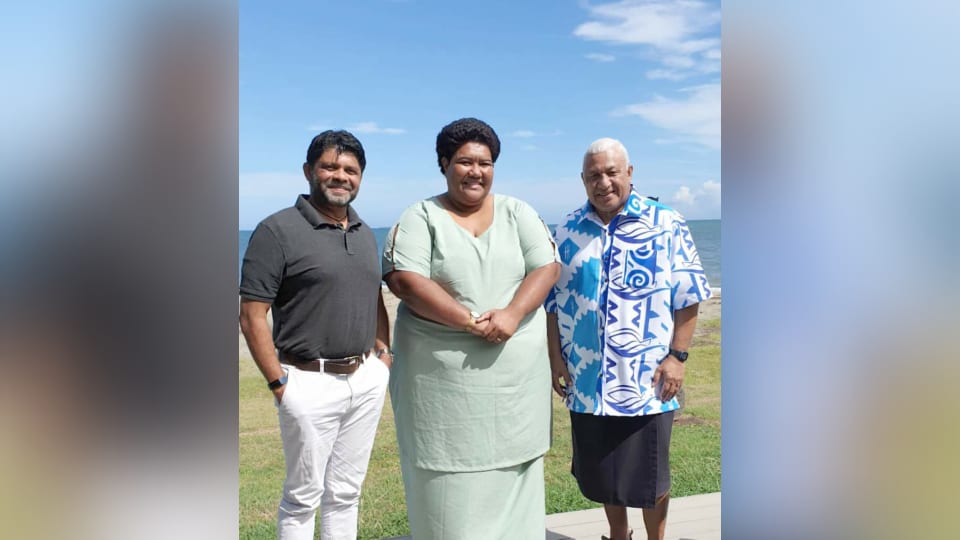 Fijian Health and Medical Services Minister Dr Ifereimi Waqainabete has defended his political party’s position in the appointment of its party president saying the appointment is their prerogative.

Dr Waqainabete made the rebuttal in response to comments made in Parliament regarding the appointment of the FijiFirst Party president.

He told Parliament that whoever Prime Minister and Party leader Voreqe Bainimarama wished to appoint into the position was their prerogative.

“Your party leadership is your prerogative,” Dr Waqainabete said.

“She is a lady. A chief in her own right. She is merited to be our president. We are very proud of her.”

The Health Minister said the SODELPA opposition members had chosen their party president and they should be proud of him, just as they are proud to be led by the Marama Taukei Naua.