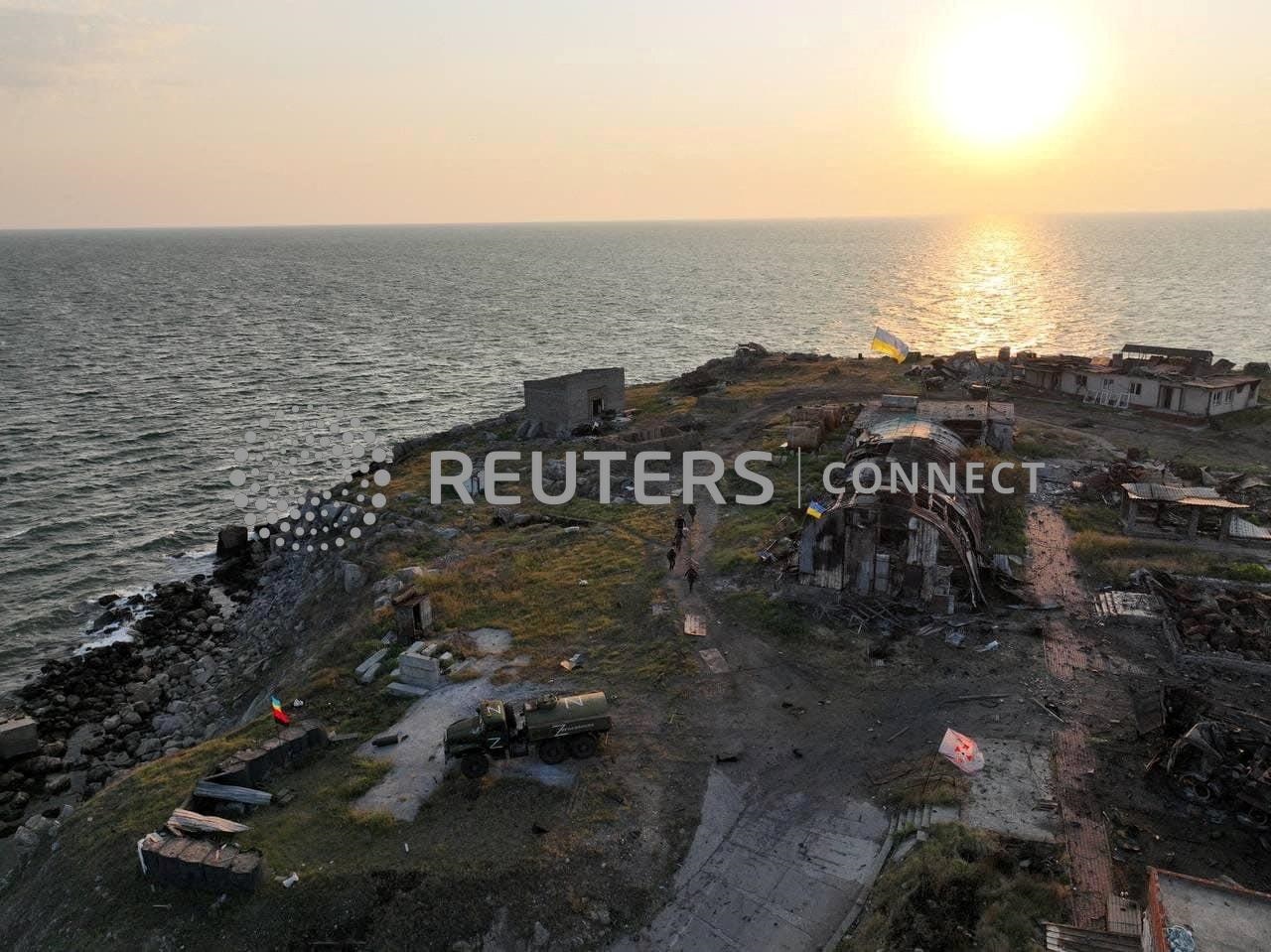 BRUSSELS (Reuters) – Environmental damage in Ukraine caused by Russia’s invasion was estimated at around 36 billion euros ($35.3 billion), with millions of hectares of natural reserves under threat, Ukraine’s environment minister said on Monday.

One fifth of protected areas in Ukraine is at risk of destruction and about 2,000 cases of environmental damages have already been recorded, the environment minister, Ruslan Strilets, said, showing slides to European Union lawmakers at a hearing in the EU Parliament in Strasbourg, France.

According to estimates from the Ukrainian government, the bill from air pollution caused by the war in Ukraine is so far about 25 billion euros and another 11.4 billion euros are needed to address damage to soil.

He said another 79 million tons of greenhouse emissions could be produced for the reconstruction of infrastructure and buildings destroyed during the war.