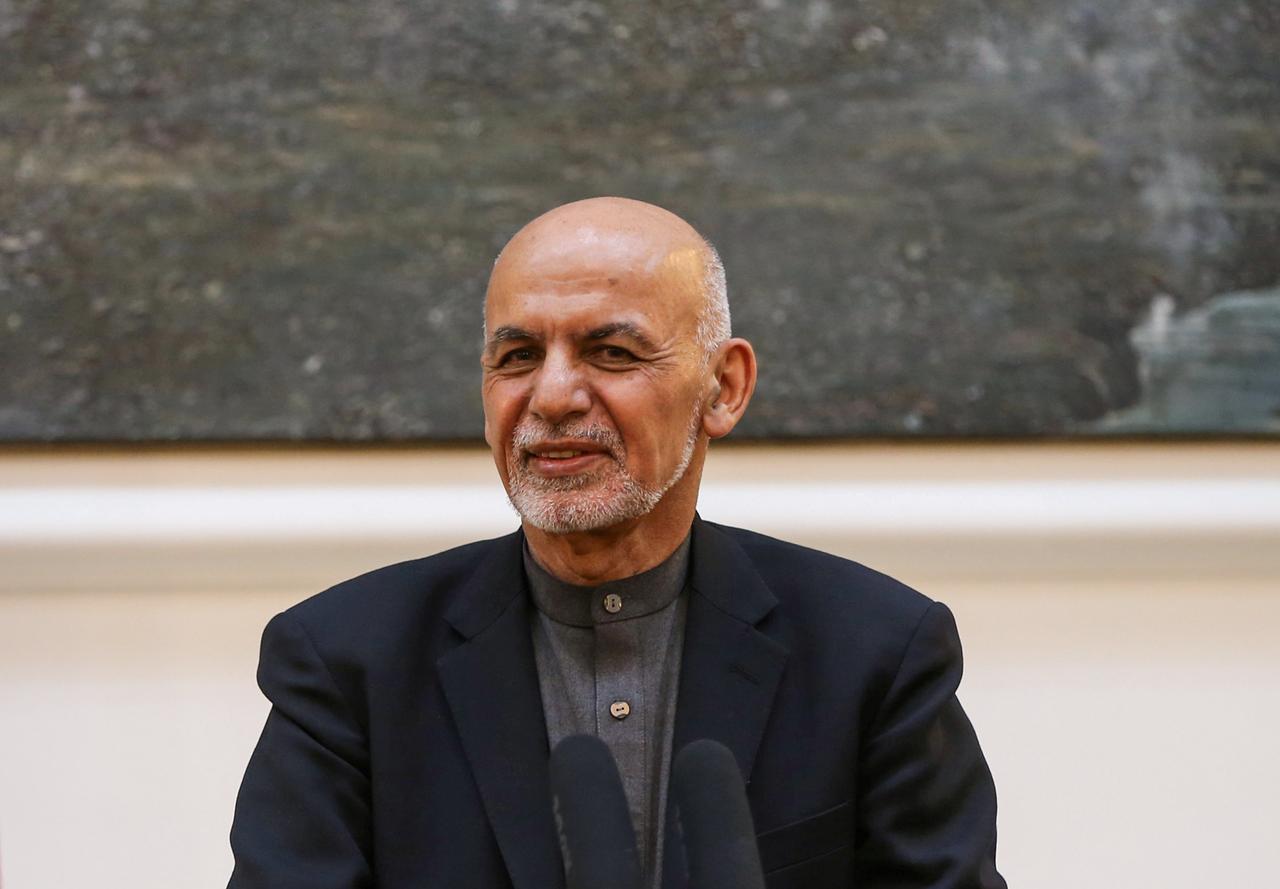 WASHINGTON (Reuters) – The United States wants Afghan President Ashraf Ghani to defer his second-term inauguration over concerns it could inflame an election feud with his political rival and jeopardize U.S.-led peacemaking efforts, two sources familiar with the matter said on Monday.

Ghani claimed victory last week in a disputed Sept. 28 election and plans to take the oath of office on Thursday, an Afghan official said. His opponent, Abdullah Abdullah, Ghani’s former deputy, also proclaimed himself the winner and is planning a parallel inauguration, according to Afghan media reports.

The U.S.-Taliban agreement is to be followed by inter-Afghan talks on a political settlement to end decades of war.

But the Ghani-Abdullah feud threatens to further complicate the naming of a delegation to negotiate with the insurgents, a process already mired in delays and disputes.

A source familiar with the matter said that because of those concerns, U.S. Special Representative Zalmay Khalilzad, who has been in Kabul since last week, wants Ghani to delay his planned inauguration to a second five-year term.

The U.S. State Department and White House did not immediately respond to requests for comment. The Afghan Embassy in Washington declined comment.

President Donald Trump has made the withdrawal of the roughly 13,000 U.S. service members from Afghanistan a major foreign policy objective. An agreement with the Taliban to end America’s longest war could boost Trump’s re-election prospects.

A former senior Afghan official said Khalilzad, an Afghan-born veteran U.S. diplomat, was pressing Ghani to postpone the ceremony and trying to persuade Abdullah to do the same to preserve the peace process.

The sources requested anonymity because of the sensitivity of the matter.

The former senior Afghan official said that even if there was an “inclusive” delegation chosen to talk with the Taliban, the Ghani-Abdullah feud could “spill into the negotiating process.”

U.S. allies also appeared to share U.S. concerns that the dispute could hamper the peace process, with NATO’s civilian representative to Kabul calling on Monday for “calm, dialogue and compromise by all political leaders.”

Writing on Twitter, Nicholas Kay urged “all parties to prioritize the peace process and national unity. NATO does not support actions by any party that increase tensions or the risk of violence.”

There are about 4,000 non-U.S. NATO troops in Afghanistan.

China, which has a border with Afghanistan, said it welcomed a “possible” U.S. Taliban deal.

The official Xinhua news agency quoted Chinese Foreign Ministry spokesman Zhao Lijian as saying that foreign forces should be withdrawn in a way that avoids “a security vacuum, which terrorist organizations may take advantage of.”

The Sept. 28 presidential election vote-counting process was beset by allegations of rigging, technical problems with biometric devices used for voting and other irregularities.

The Independent Election Commission said on Feb. 18 that Ghani had won 50.64 percent of the vote, while Abdullah was named the runner-up with 39.52 percent.

Abdullah rejected the results, and said he would name his own Cabinet. Last weekend, he named loyalists as governors to two provinces.

U.S. forces invaded Afghanistan in 2001 to topple the Taliban rulers who provided the sanctuary in which the al Qaeda militant group planned the Sept. 11, 2001, attacks on New York and Washington that killed almost 3,000 people.

The U.S. troops stationed in Afghanistan are part of a U.S-led NATO mission that is training and assisting Afghan forces and carrying out counterterrorism operations to prop up the Kabul government and prevent an al Qaeda resurgence.