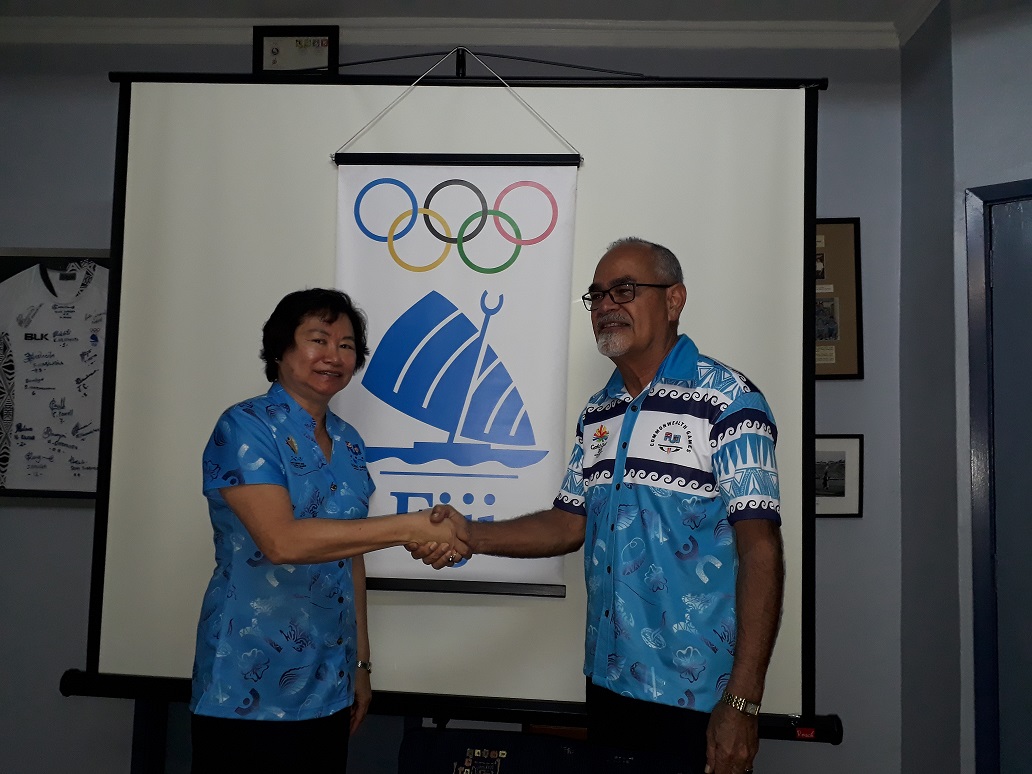 Mar, who has been a sports administrator for more than 30 years, was acknowledged for her commitment to sports in Fiji, and contribution to promoting the development of women’s participation in and girls in sport.

The program was honored for supporting sport and promoting physical activity, education, sports development, peace, sustainable development and sport at the service of humanity and gender equality.