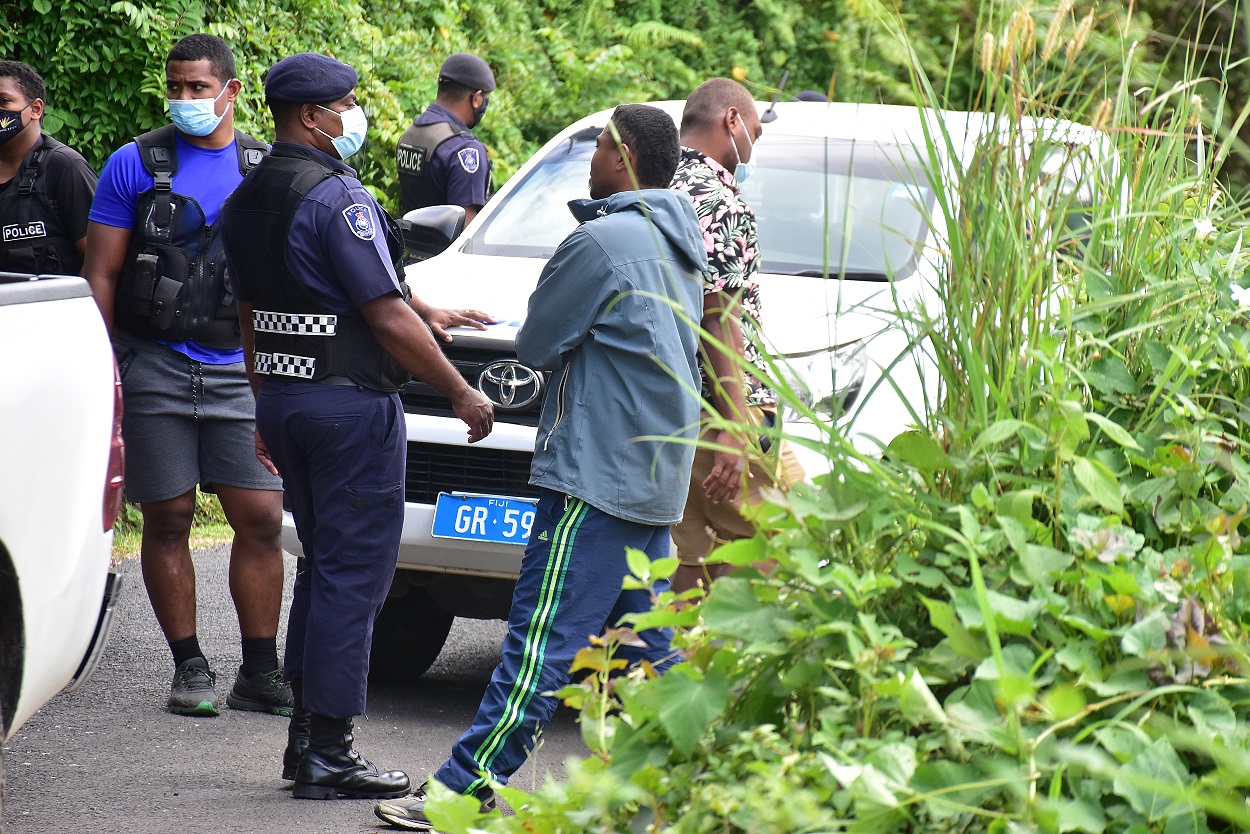 Five vehicles packed with police officers yesterday had to break up a large group of young men drinking at the Nabua Housing estate in Mead Rd following an alleged brawl in Nabua Village, Sukanaivalu Rd.

According to claims from an eyewitness, the alleged brawl was between youths from the two areas.

Rods and sticks were allegedly used and some were injured.

“We have a report of one individual who was injured and officers were deployed to the scene of the incident,” she said.

Ms Naisoro said the victim was a 40-year-old man who was allegedly assaulted when trying to stop the fight.

She said the man sustained injuries and is admitted at the CWM Hospital.

Meanwhile, on April 3 about 50 youths were involved in another similar incident where witnesses claimed a group from Nabua Housing estate armed with cane knives instigated a fight with youths of Nabua Village at Sukanaivalu Rd.