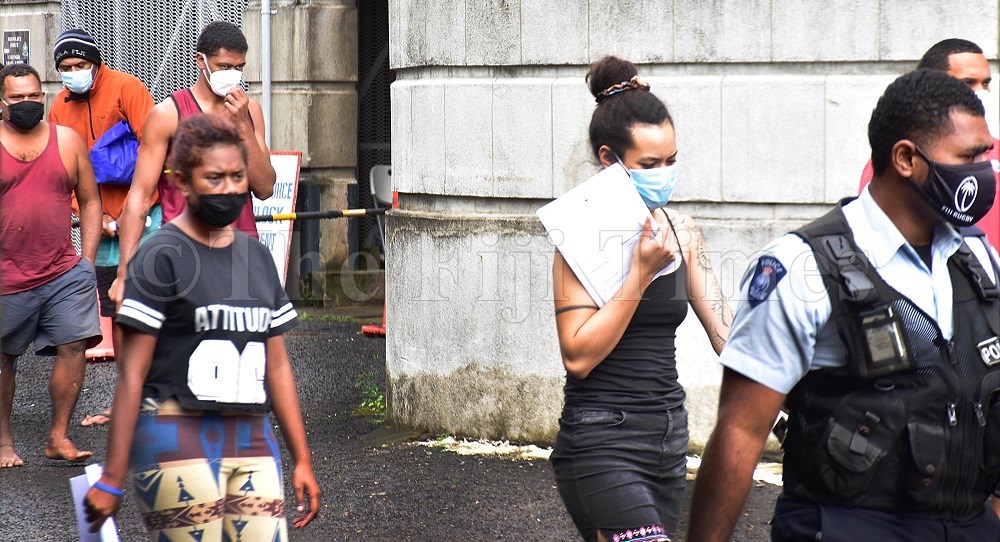 The Suva Magistrates Court has ordered a 21-year-old woman who has lived on the streets for eight years to return home to either of her parents.

She appeared before magistrate Joseph Daurewa on a charge of failing to comply with curfew orders.

She was found sitting at Ratu Sukuna Park on Tuesday night, drinking a can of Joskes Brew and sniffing glue.

The court heard she told police officers after her arrest she made the streets her home because she grew bored of living with her father and stepmother in a village in Rewa.

Mr Daurewa said the court acknowledged the woman had come to live on the streets because of a social issue and had to pass a sentence that would ensure she did not reoffend.

“A person who is homeless breaches the curfew again by being homeless,” he said.

“This is a special case of a homeless person who lives on the streets being convicted of breaching the curfew.”

The woman was ordered to return to her parents and not to reoffend.