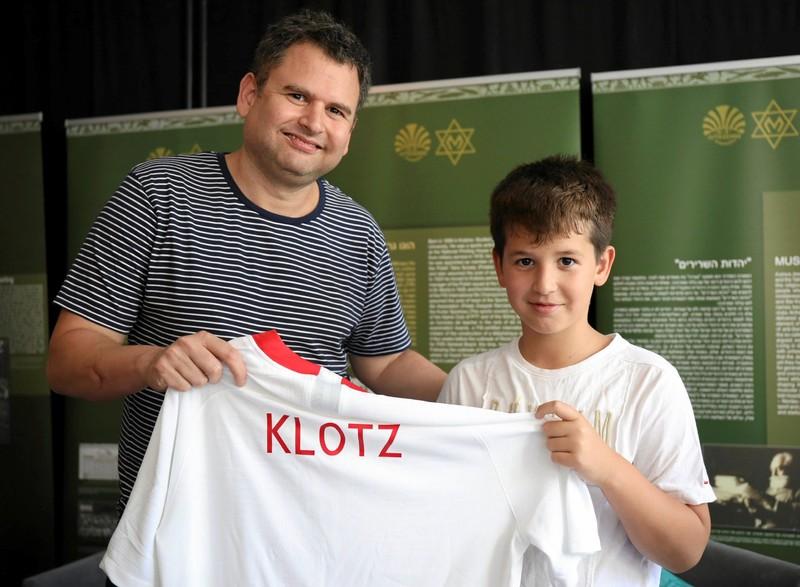 WARSAW (Reuters) – Jozef Klotz, a Polish Jewish soccer player who scored the national team’s first ever goal in an international match but was later murdered by the Nazis, was honored by Poland’s soccer association on Monday. The commemoration took place hours before Poland’s Euro 2020 qualifier match against Israel in Warsaw. In May 1922, […]