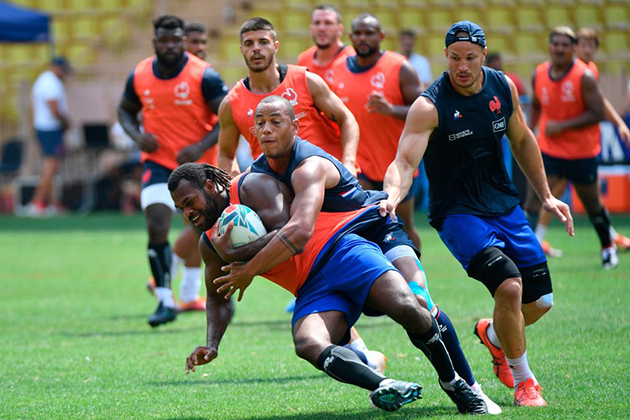 France's national rugby team players take part in a training session on July 22, 2019 at the Louis II stadium in Monaco, as part of the preparation of the Rugby World Cup 2019 in Japan from September 20 to November 2. (Photo by YANN COATSALIOU / AFP) (Photo credit should read YANN COATSALIOU/AFP/Getty Images)

AFTER joining Clermont at the end of 2014 in the Top 14 French rugby competition, Alivereti Raka has never looked back. He was one of the players who went through the Nadroga rugby system. The winger who is part of the France team to the Rugby World Cup in Japan this year had a one-month […]