McGregor arrested in France in connection with attempted sexual assault 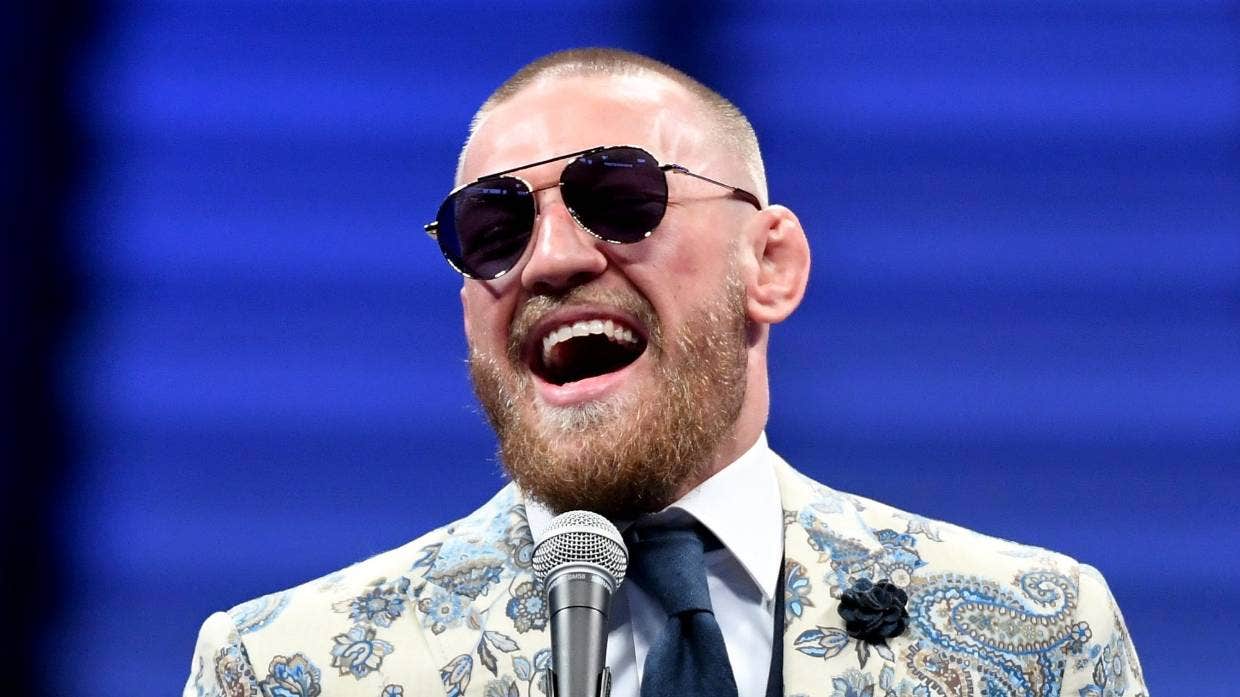 MMA superstar Conor McGregor is in the headlines for the wrong reasons again. ETHAN MILLER/GETTY IMAGES

Conor McGregor, the retired UFC star, was arrested on the French beach island of Corsica in connection with alleged indecent exposure and attempted sexual assault.

The Irish mixed martial arts star was released from police custody on the weekend and wasn’t immediately charged.

Karen Kessler, a spokesperson for McGregor, said in a statement to New York’s Daily News that the fighter “vigorously denies any accusation of misconduct”.

And McGregor’s manager, Audie Attar, said in a statement: “I am irate and putting out a warning loud and clear: Conor McGregor is not and will not be a target for those seeking to score a headline or a payday.”

McGregor was travelling on his yacht with his fiancee, Dee Devlin, and he was reportedly set to take part in a 180km, 24-hour charity water bike race from Calvi to Monaco.

TV broadcaster France 3 Corse said it had spoken to a friend of the alleged victim, according to a News.com report.

“According to a witness who spoke with the complainant that same evening and whom we were able to question, McGregor, accompanied by his bodyguards, allegedly exhibited his private parts to the young woman without her consent as she made her way into the bar toilets,” the report by France 3 Corse alleged.

McGregor is no stranger to controversy.

In October 2019, The New York Times reported that the Dublin-born UFC champion was being investigated over a sexual assault allegation in Ireland – the second such case within a year – but hadn’t been charged.

He announced in June he was stepping away from the UFC, but he has twice returned after retiring.

McGregor got into nonsexual legal trouble in New York in 2018. He and some friends were involved in a caught-on-video brawl at Barclays Center in Brooklyn, in which they went after a bus carrying other UFC fighters, smashing a window.

McGregor initially was charged with felony criminal mischief, but he took a plea deal to simple disorderly conduct. He served his sentence by performing community service at two Brooklyn churches.