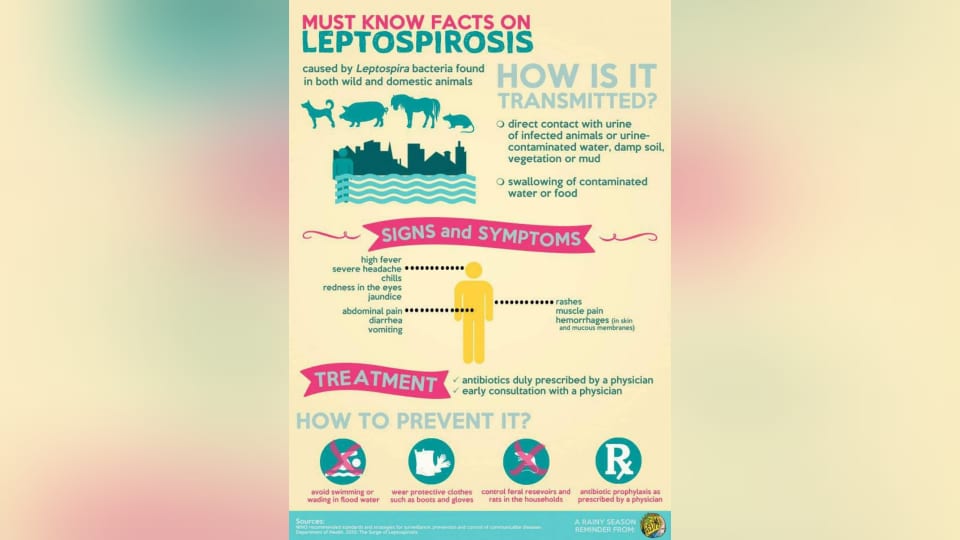 Leptospirosis continues to claim lives with five more succumbing to the disease.

The deaths bring the number of leptospirosis fatalities to 41 this year.

Health Ministry permanent secretary Dr James Fong said the youngest of the five fatalities was a 16-year-old from Ba.

Dr Fong said there had been 2068 lab-confirmed cases of leptospirosis recorded so far this year.

“Case numbers in the Western Division are increasing and remain above the outbreak alert threshold, indicating more cases than the expected number for this time of the year for this endemic disease.

“In the West, there have been 864 lab-confirmed cases, with 54 new cases since the last update.

“In the Central Division, there have been 715 cases, case numbers have increased towards the outbreak alert threshold in the last two weeks in central.

He said there had been 681 people admitted so far. The ministry also recorded 39 COVID-19 cases with no deaths.