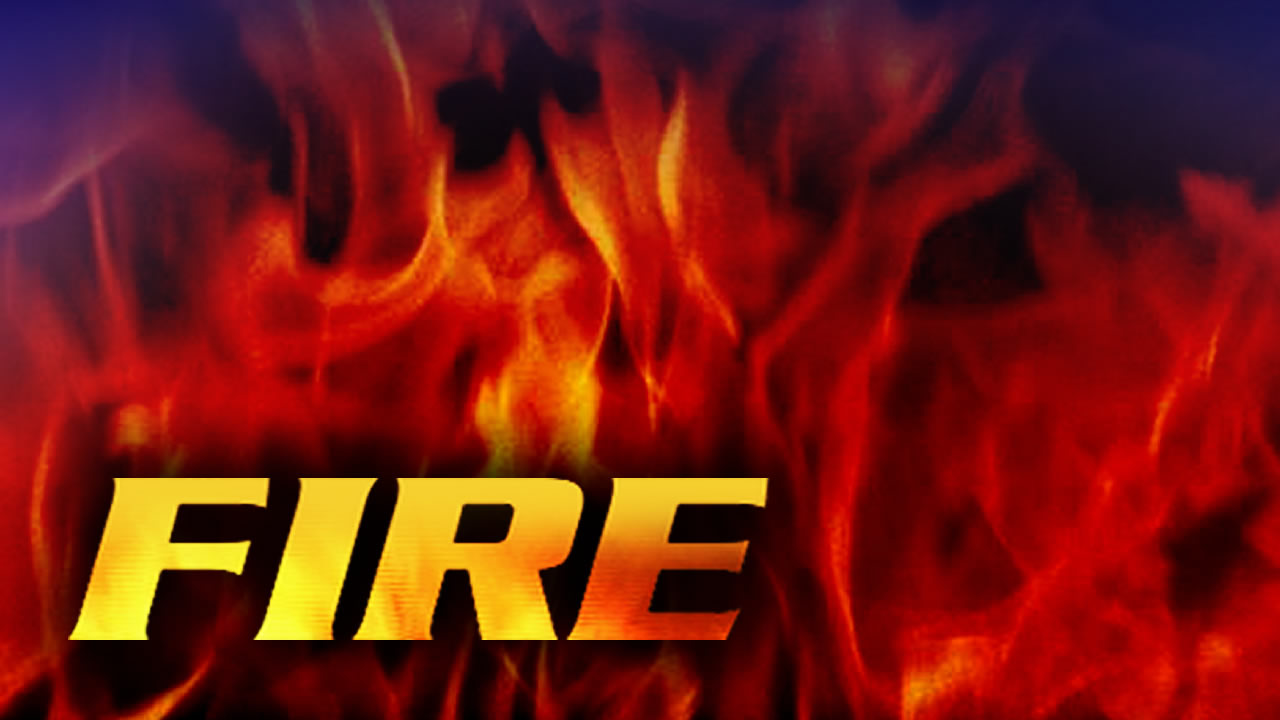 A house fire at the Etatoka settlement in Ba on Tuesday night has left nine people homeless.

The five-bedroom building housed brothers Jadish and Vijendra Charan and their families.

“I tried to put out the fire to stop it from spreading but it was very hard because I was getting water from a tank,” he said.

She said one of the brothers saw smoke coming from the sitting room and raised the alarm.

“Within minutes, the whole house was engulfed in flames,” she said. 3

“NFA visited the scene. All the occupants of the house escaped with no injuries.”