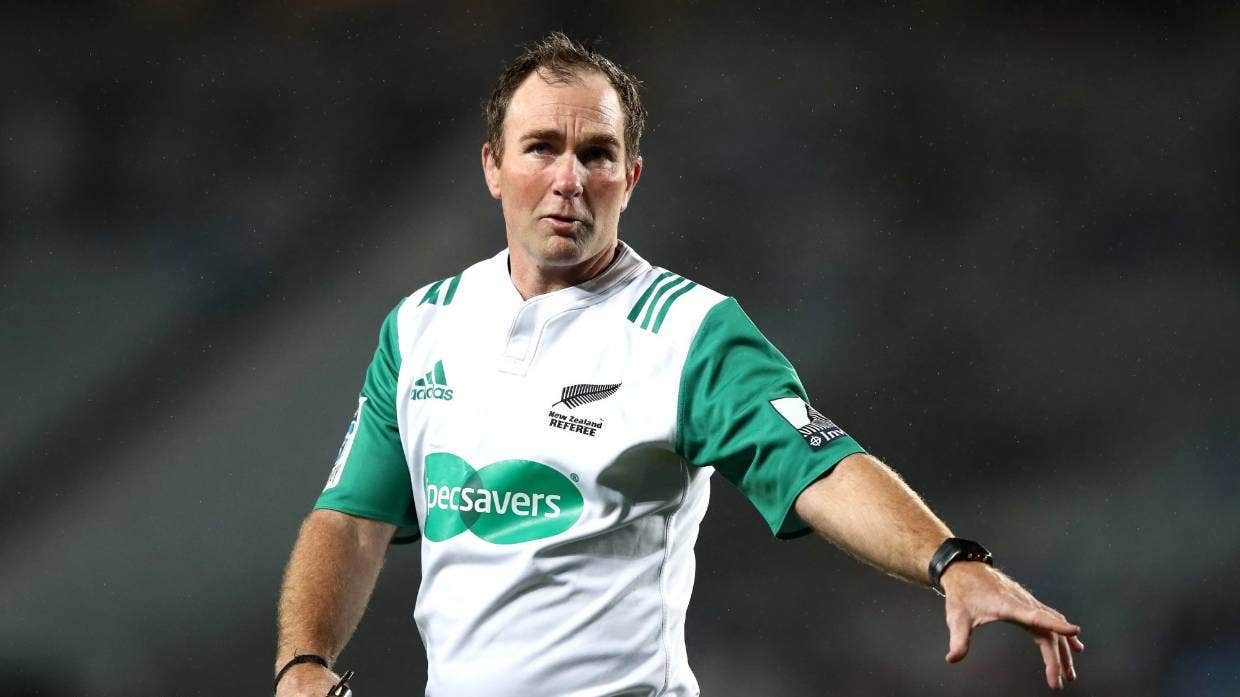 Crusaders assistant Jason Ryan and former All Black Daryl Gibson, who was with the Crusaders before his last coaching roles with the Waratahs in Sydney, have joined Cotter with ex-Kiwi test referee Glen Jackson and Scottish coach Richard Gray also on board, the Fiji Rugby Union confirmed on Thursday.

Jackson, a former first five-eighth with the Chiefs, ended his nine-year stint as a referee in January and has been hired as a “technical coach”, the union said.

“Glen Jackson is good at handling skills and can sensitize and also give players a clear understanding of what referees see and how they act,” Cotter, a former candidate for the All Blacks job, said in a statement.

“This will help us a lot because if we can cut down the discipline and the penalties against us, it will make us less vulnerable.”

Cotter replaced fellow New Zealander John McKee after Fiji failed to advance from the pool stages of last year’s Rugby World Cup, losing to Australia and Wales either side of an embarrassing defeat to South American rugby minnows Uruguay.

Fiji will be the only non-European nation in the Autumn Nations Cup after Georgia took Japan’s place in the eight-team tournament.

The Nations Cup will mark test rugby’s return to Europe after the coronavirus pandemic. Teams are split into Group A (England, Ireland, Wales, and Georgia) and Group B (France, Scotland, Italy, and Fiji). Fiji will start against France on November 15.