Farebrother Sullivan Trophy: One more challenge to take on for Nadi 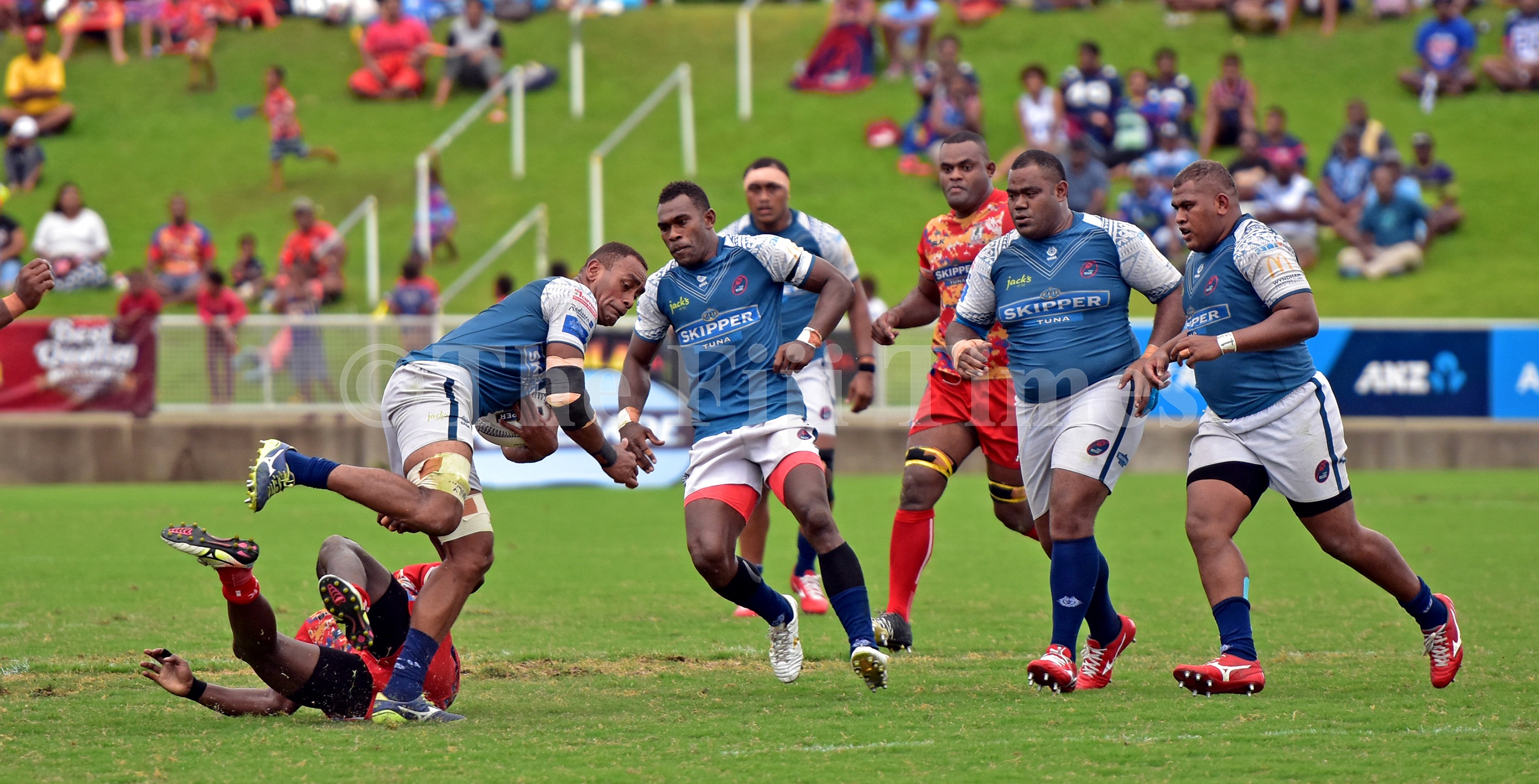 The Nadi rugby team wants to celebrate the Farebrother Sullivan trophy in the Western Division for Christmas and New Year.

After edging the former holders Namosi 21-20 on Saturday to wrestle the silverware from the Nabukebuke side, the Jetsetters have one more challenge to take on before they can celebrate.

Team captain Ratu Veremalua Vugakoto said they would not underestimate their next opponent.

“Tailevu is a strong team and they’ve been consistent for the past few rounds so we are expecting a tough clash,” said Vugakoto.

“But we have waited for this moment and the trophy is with us and we wouldn’t want to give it away.”

Tailevu is the last challenger and they will take on Nadi at Prince Charles Park on Saturday.