Delai: People use area for hiding 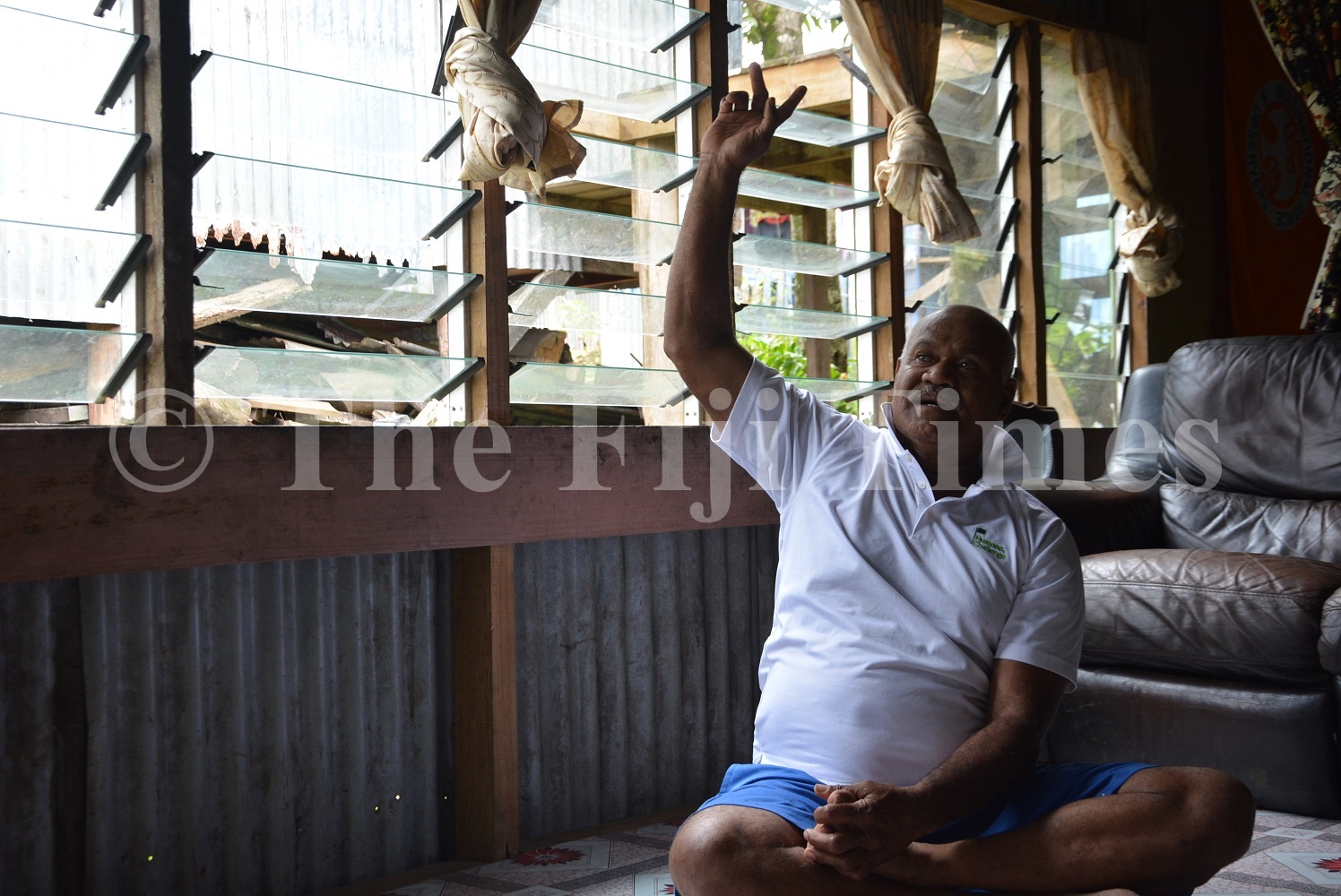 Many unlawful activities that take place in Jittu Estate, Raiwaqa, are done by people who are not from here, claims resident Eroni Delai.

The former military officer said people from as far as Lami and Wailea settlement, Vatuwaqa, used the area as a hiding place.

In a bid to address the rise in criminal activities, Mr Delai said residents met, discussed and divided the area in nine different zones with different people controlling an area of responsibility.

“There were a lot of crimes taking place and we decided to put them in zones and for residents to keep a look out for their zones,” the 59-year-old said

“There have been awareness sessions conducted by the Ministry of Employment and the police — mainly on crime prevention.

“When we did the zoning, we saw there was a decrease in the number of crimes taking place.

“People would just warn the youths in the different zones.”

Mr Delai said parents and guardians needed to supervise and take responsibility for their children.

“It is hard to understand why these young kids are not going to school, how come they’re drinking? Where are they getting the money from?

“Parents and guardians need to take responsibility because some of these youths come from broken or single parent families, some come from villages and are staying with relatives.

“Most of them are without a mother and a father and I try to teach them the importance of hard work by taking them to my farm.

“I take four or five people from our zone to the farm to assist me in farming and I pay them $20 a day for five days.

“This is the type of work they should be involved in to empower them so they don’t resort to criminal activities.

“I even tell them they can take some cassava or dalo for their families.

“Some that started on this program are still with me because they see the benefits of occupying themselves with work and getting paid,” he added.

“However, a lot of youths are just following each other because of peer pressure.”