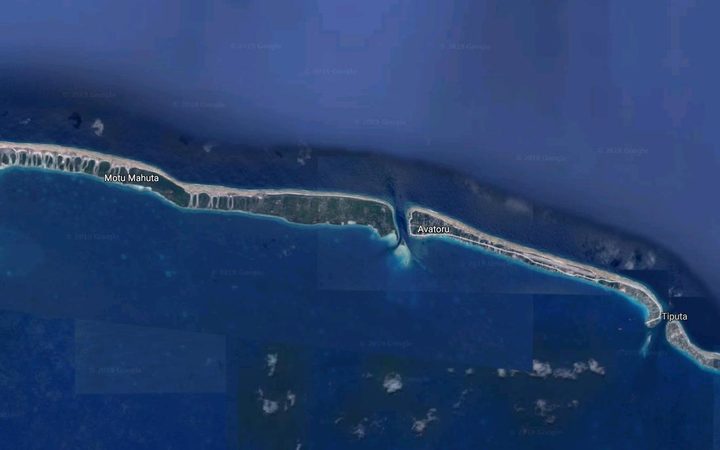 Rangiroa is one of the largest atolls in the world Photo: Google Maps

The Covid-19 outbreak in French Polynesia has spread to Rangiroa in the Tuamotus.

This has been confirmed by the health minister only hours after the authorities reported a rise in the number of positive tests by four to 34.

The person in Rangiroa has reportedly been in isolation since arriving from Tahiti.

Last week, several students flying back for the expected lockdown were said to have symptoms and were isolated

A medical team is to be sent to the atoll to deploy more resources to the health centre and if deemed necessary to return the patient to Tahiti.

It has also been established that one of the new cases concerns a resident of the southern part of Tahiti which under new restrictions was to be isolated from the northern part which has most Covid-19 cases.

The authorities have also decided to extend the isolation period of those testing positive from 14 to 20 days.

The nine-hour curfew imposed since yesterday has been largely respected.

The French High Commission said 13 people were caught breaching it and will be fined.

Four days ago, the authorities banned the sale of alcohol because several groups flouted the ban on meetings.