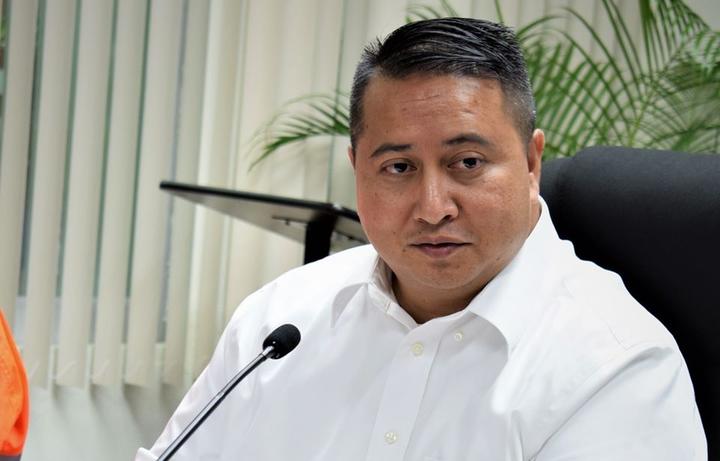 The Commonwealth of the Northern Marianas has recorded its first two cases of Covid-19 according to the Governor.

In a statement later released, the Governor’s Covid-19 Task Force said the two cases are a 42-year-old male and a 49-year-old female.

They are in quarantine at the Kanoa Resort since they showed up with symptoms at the Healthcare Corporation 26 March.

The hospital has already initiated contact tracing for the most immediate contacts which include close family members, friends, and members of a faith-based organization.

The Covid-19 force said it was monitoring their health closely while in quarantine. Both of these cases were linked to travel into Saipan.

One traveled from Guam on 12 March, and the other traveled to Tinian on 13 March and returned to Saipan on 14 March.

Both began to show symptoms of the coronavirus around 17 March and then sought care at the hospital on 25-26 March.

Both cases were determined to meet the Communicable Diseases Center ‘person under investigation’ criteria.

Specimens were obtained on 27 March and submitted to the Guam Public Health laboratory, which confirmed positive Covid-19 on Saturday local time.