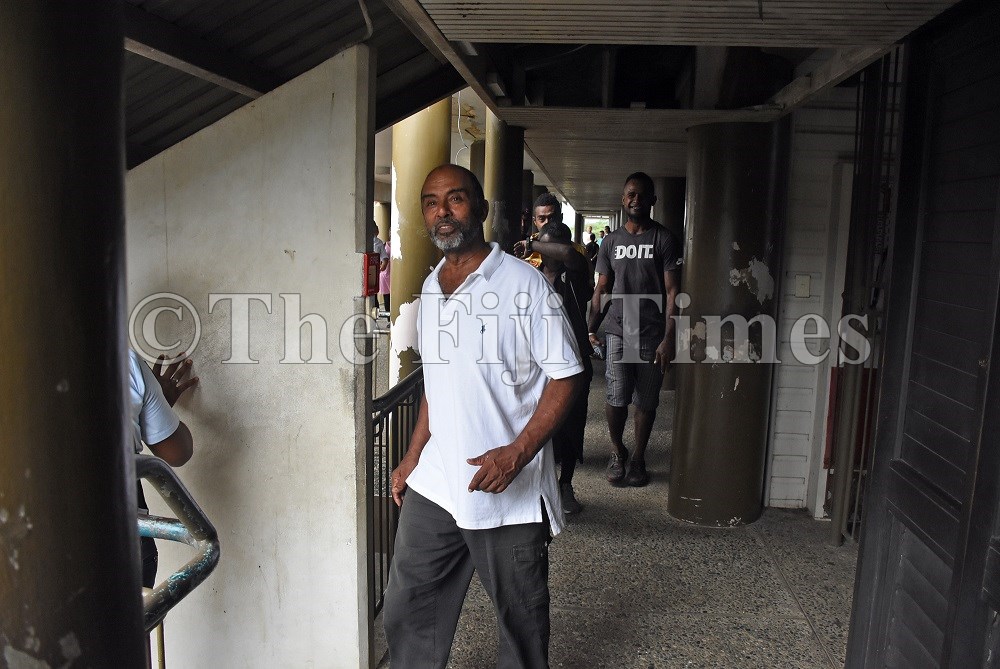 Mr Shah was charged with nine counts of professional misconduct and unprofessional conduct in 2011 and 2012.

He was found guilty of charges laid by the Commissioner for Independent Legal Services Commission and the Chief Registrar was ordered to strike his name from the Roll of Legal Practitioners.

“Legal practitioners who receive money in their Trust Account on behalf of their client are required to pay out the money for the purpose it was received, and not otherwise, unless and until the person on whom behalf monies are held instruct the legal practitioner to do so.

“An act of dishonesty as in the present case brings the nobility of the profession and the justice system into question.”

He said Mr Shah had failed to satisfy the court that he was fit to be re-admitted.