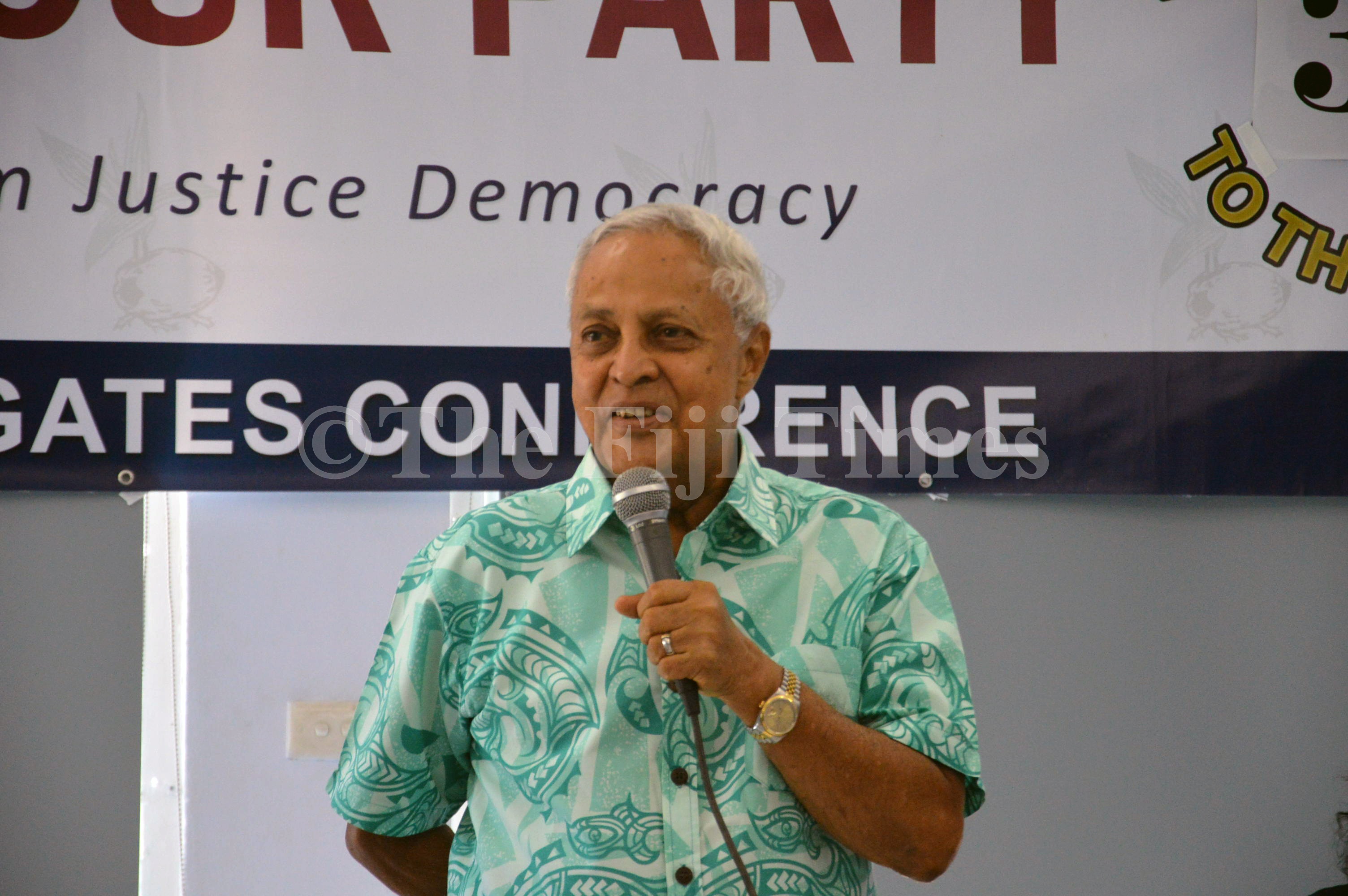 THE usage of Fiji Hindi by announcers on Fiji Broadcasting Corporation’s station MirchiFM is “a gratuitous insult hurled at the Indians, particularly the followers of the Hindu religion,” says the Fiji Labour Party.

Party leader Mahendra Chaudhry has criticised the decision by the station to use Fiji Hindi.

“It is not only demeaning, it sounds absolutely ridiculous when one hears Radio Mirchi announcers expressing themselves in this medium,” said Mr Chaudhry.

“It is a gratuitous insult hurled at the Indians, particularly the followers of the Hindu religion.”

“To dilute one’s language effectively means diluting one’s culture because language is so intrinsically tied up with the practice and preservation of one’s culture and traditions.”

He called on FBC and MirchiFM to revert using pure Hindi “One must soundly question the motive behind Radio Mirchi’s decision to use the adulterated form of Hindi as used in Fiji?”

“As a broadcaster we need to speak the language the people understand. Why should we speak in pure Hindi when our listeners on the Mirchi demographic, the young people, speak their language which they understand,” he said while speaking on FBC talkback show Aaina.

“If you want this language to survive, then we have to talk in that language.”

“A lot of people think if you speak in Fiji Hindi in a formal arrangement like the radio, then we are making fun of the language. At weddings, deaths people talk in Fiji Hindi all the time but as soon as a microphone is given to someone, that person starts talking in pure Hindi.’