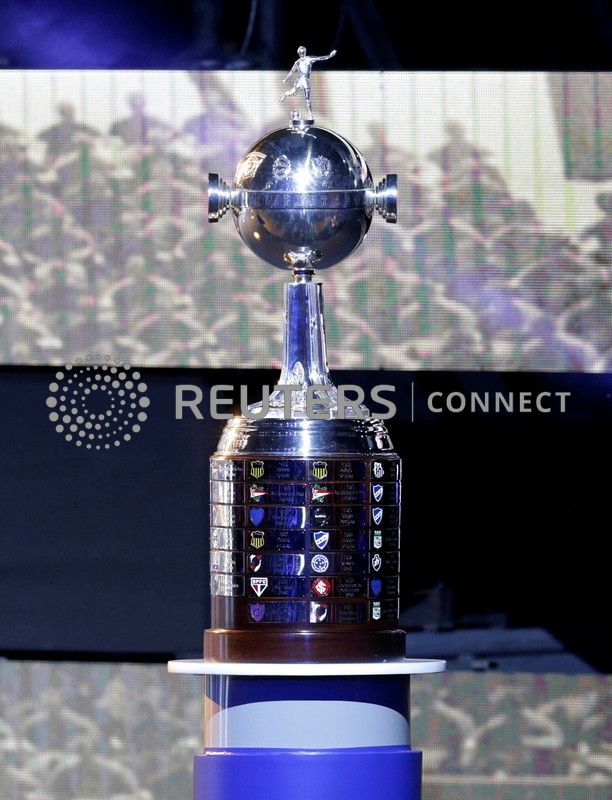 Brazil’s Ministry of Health said on Monday that 31 players and Copa America delegation members had tested positive for COVID-19 by Sunday, the first day of the 10-nation South American soccer tournament.

Another 10 cases were confirmed among employees working at hotels where the players and their delegations are staying in Brasilia, Health Minister Marcelo Queiroga told reporters.

Confirmation of more cases of infection came as the South American Football Confederation (CONMEBOL) defended itself against accusations that the tournament, which was awarded to Brazil with less than two weeks notice, was cobbled together at the last minute.

Brazil was picked after Colombia was withdrawn due to a wave of civil unrest and co-hosts Argentina pulled out because of a surge in COVID-19 cases.