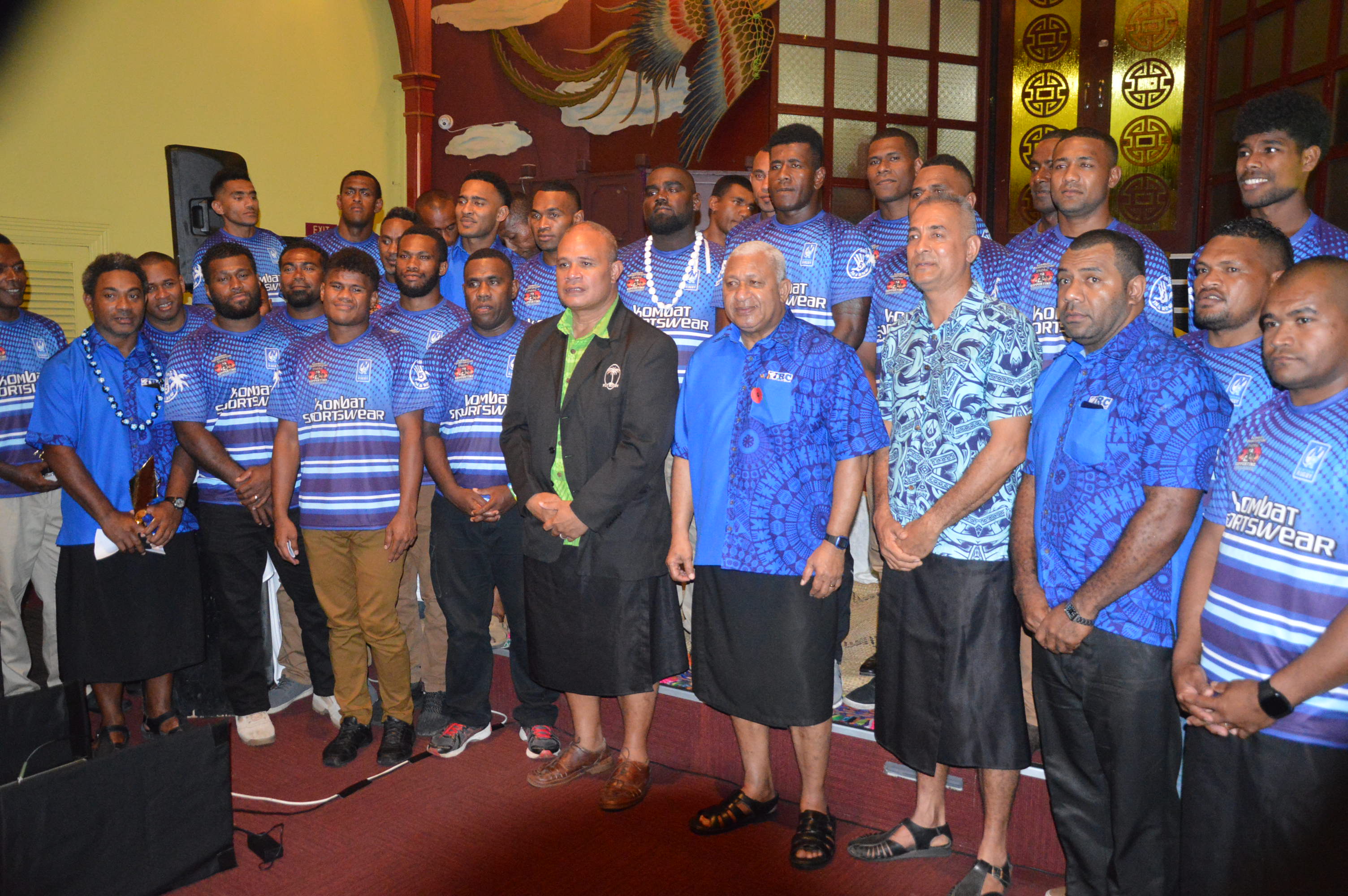 Nasinu Rugby Football Union president Paula Biu spoke on the importance of players and management making use of level one and two coaching workshops.

Biu said this was the first level of coaching from World Rugby affiliated down to Fiji Rugby Union and then to the union.

“We are trying to get our club coaches to be accredited as qualified coaches,” he said.

“We had a good response on the courses. There was a lot of coverage on how to coach and handle a team at this time since the laws has changed and the game itself has changed it covers all the laws and what coaches should follow.

“It’s a good initiative and I believe for those attended it they learnt a lot from what they have gained as a coach.”

Two more training will be done next week focus on the strength and conditioning courses and the first aid in rugby.

“For this my messages to all the club is to take up this course because it is important and we will need all our club officials whether you’re an administrator or a coach we need everyone to be involved in these courses.

“It’s not only on national level it has been channelled down to provincial level where by there is a requirement by Fiji Rugby union for all those who are coaching Skipper cup teams or Vanua shield teams they should be level two credited coaches.”