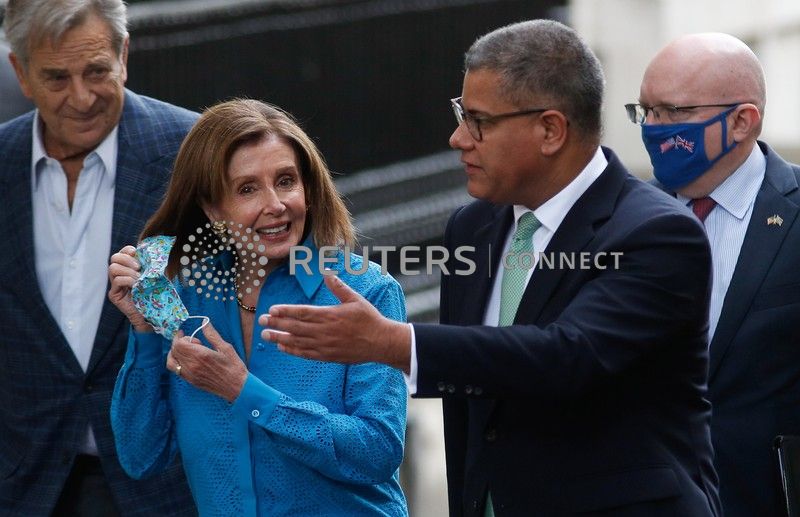 LONDON (Reuters) – The ball is in China’s court when it comes to making the United Nations COP26 climate change conference in November a success, Britain’s Alok Sharma, the summit’s president, said on Sunday.

Sharma, who said he had had “constructive and very frank discussions” during a visit to China earlier this month, said China’s President Xi Jinping had not yet confirmed whether he would attend the summit.

“In every conversation I had with the Chinese they were very clear that they want to see COP26 as a success so the ball is very much in their court,” Sharma told Sky News.