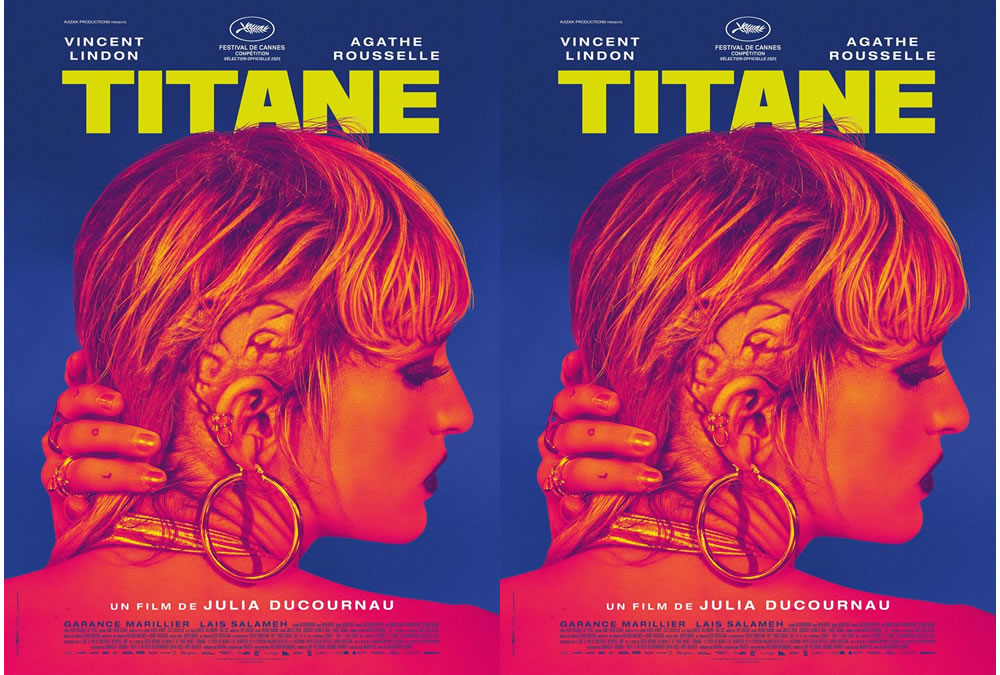 TITANE has won the Palme d’Or at this year’s Cannes Film Festival.

TITANE has won the Palme d’Or at this year’s Cannes Film Festival.

Director Julia Ducournau became only the second woman to receive the prestigious honour and the first female to win it alone thanks to her work on the controversial movie, which features Agathe Rousselle as a young woman who goes on the run disguised as a missing boy after killing a man, and has sex with a car.

He was told in French to announce the “first prize”, but misunderstood he was meant to read the first category on the list and read out the Palme d’Or instead. He said: “I apologise for messing up.”

The ceremony continued as normal before Spike was joined by Sharon Stone to offi cially announce ‘Titane’ as the winner.

When she took to the stage to accept the prestigious honour, Julia said: “This evening has been perfect because it’s been imperfect.”

The Do the Right Thing filmmaker later addressed his gaffe and admitted he’d “messed up”. He said: “I have no excuses. I messed up.

I’m a big sports fan. It’s like the guy at the end of the game in the foul line, he misses the free throw, or a guy misses a kick.”