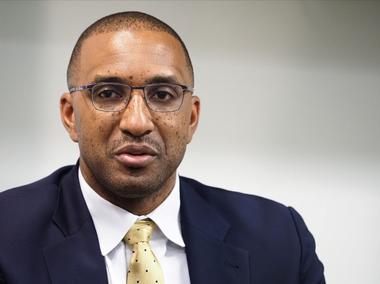 (Reuters) – The National Basketball Association’s minor-league organization said on Thursday it has decided to cancel the remainder of its 2019-20 season because of the COVID-19 pandemic.

The NBA G League in mid-March followed the lead of the NBA when it suspended its season, which was scheduled to conclude on March 28. The NBA made the move after a member of the Utah Jazz tested positive for the coronavirus.

“While canceling the remainder of our season weighs heavily on us, we recognize that it is the most appropriate action to take for our league,” NBA G League President Shareef Abdur-Rahim said in a news release.

“I extend my sincere gratitude to NBA G League players and coaches for giving their all to their teams and fans this season. And to our fans, I thank you and look forward to resuming play for the 2020-21 season.”

The decision by the minor league came on the same day the NBA’s Board of Governors approved a plan to restart its suspended season with a tentative July 31 start at Disney World in Florida.