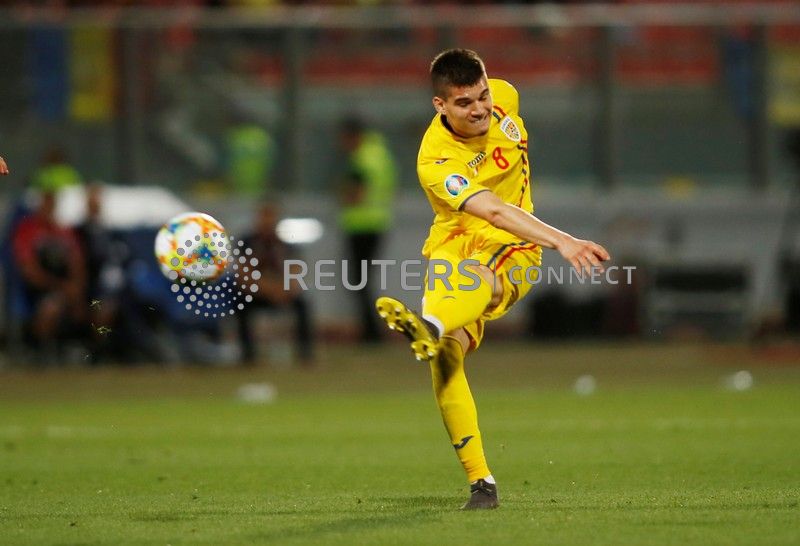 BRUSSELS (Reuters) – Belgian champions Racing Genk have strengthened their squad for the new season with Romania international Ianis Hagi, the son of the player known as the Maradona of the Carpathians.

The 20-year-old son of Gheorghe Hagi, one of the outstanding players of his generation, has signed a five year deal until 2024, the club said.

He moves from his father’s club Viitorul Constanța, although this is his second foray out of Romania, having spent 18 months at Fiorentina, where Hagi went aged 17 but played only twice.

Hagi helped Romania reach the semi-final of last month’s European under-21 Championship, emerging as one of the stars of the tournament in Italy.

He has also been capped at senior level.

Genk will compete in the Champions League this season with automatic entry into the group stage.

WHO pushes to keep ties with ‘generous’ U.S. despite Trump’s exit move