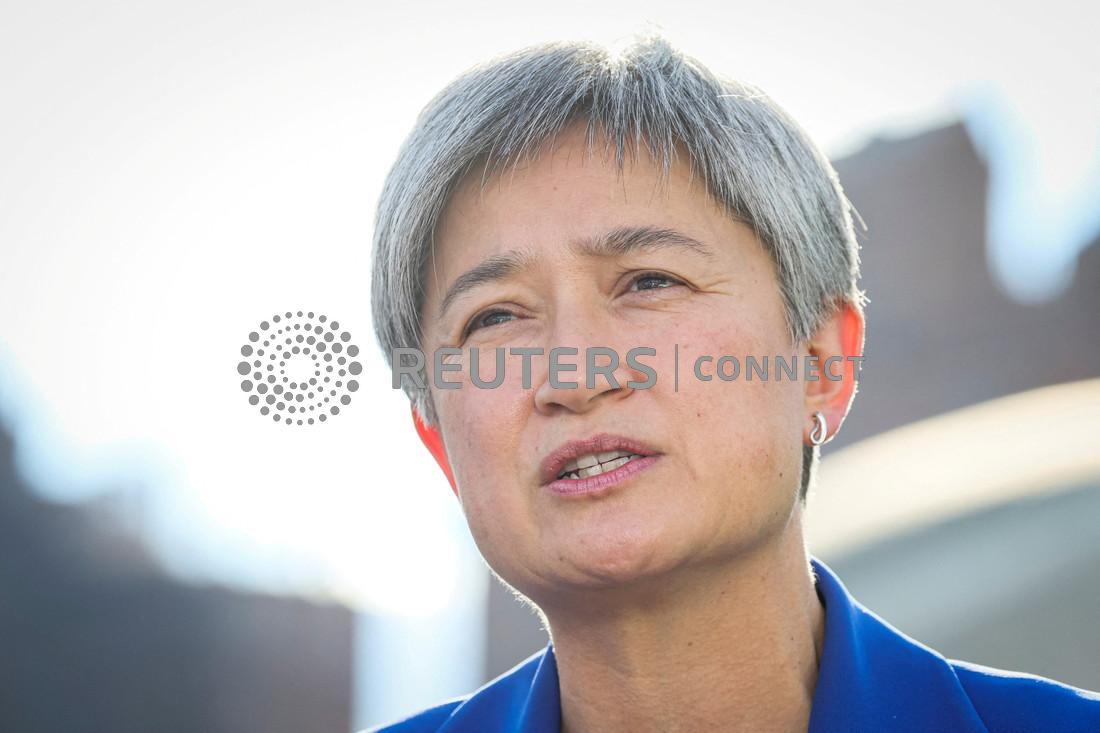 The new sanctions targeted individuals who the Australian government said were flouting international law to legitimise Russia’s actions in Ukraine through “sham referenda, disinformation and intimidation”.

“These additional sanctions reinforce Australia’s strong objection to the actions of President Putin and those carrying out his orders,” Foreign Minister Penny Wong said in a statement.

Putin on Friday announced the annexation of four regions of Ukraine after holding what Moscow called referendums – votes that were denounced by Kyiv and Western governments as illegal and coercive.

“The areas of Ukraine currently occupied by Russian forces are the sovereign territory of Ukraine. No sham referendum will change this,” Wong said.

Canberra has also filed with the International Court of Justice in support of a case brought by Ukraine against Russia for violating the Genocide Convention.

“We stand with Ukraine in bringing these proceedings against Russia before the International Court of Justice,” Attorney-General Mark Dreyfus said in the joint statement with Wong.