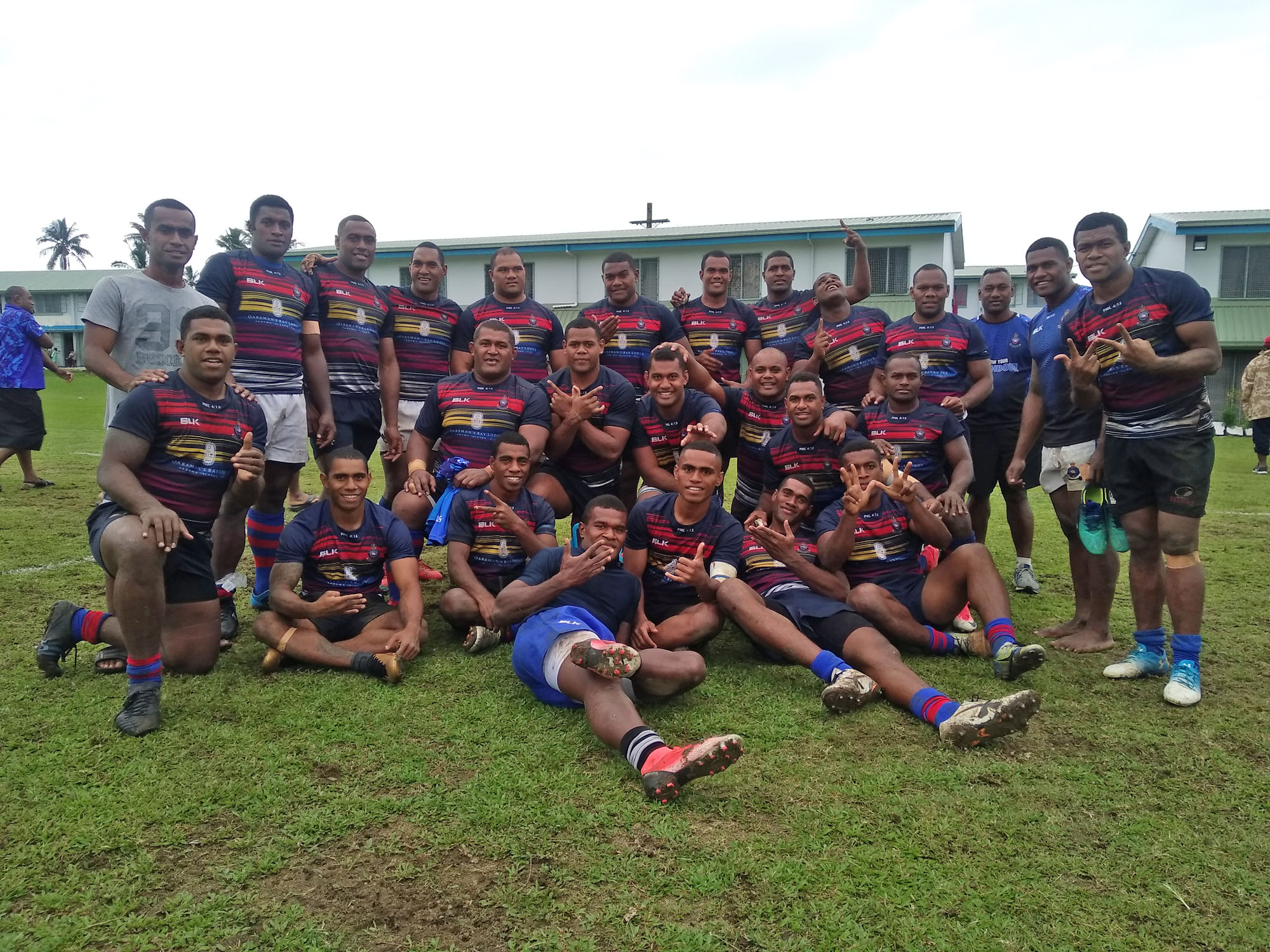 THE Western Force rugby team held the Police Special Response Unit (PSRU) team to a 34-all draw in the Fiji Police Force rugby competition round robin at the Nasova Ground in Suva yesterday.

Force team captain and Nadroga rugby team veteran Setefano Somoca said the competition was their buildup to the Sukuna Bowl Challenge in November.

“This is part of the foundation to the Sukuna Bowl and a platform where the players will showcase their talents in trying to impress the selectors to be selected into the Police rugby team for the Sukuna Bowl Challenge,” Samoca said.

“Looking at the level of competition, the selectors will have a tough time trying to select the best squad to represent the Police Force.”

Meanwhile, national football team goalkeeper Simone Tamanisau played at fullback for the PSRU team and he scored a try to level the scores to 34-all at fulltime.

His clearing kicks from his own territory gained more than 50 metres and is likely to be a contender for the fullback position in the Police team.

However, Suva rugby team veteran Ratu Meli Kurisaru was impressive with his goal kicking duties converting all tries and penalties to help the Force maintain the lead throughout the match.