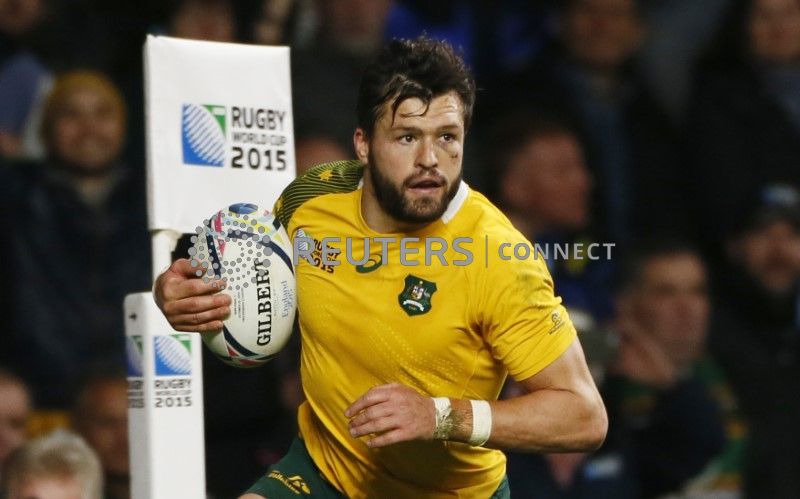 MELBOURNE (Reuters) – The New South Wales Waratahs will farewell a number of Wallabies players at the end of the Super Rugby season but 35-year-old veteran Adam Ashley-Cooper has no plans to join the rush for the exits. The 117-cap utility back, eyeing a fourth World Cup appearance in Japan this year, still hopes to […]