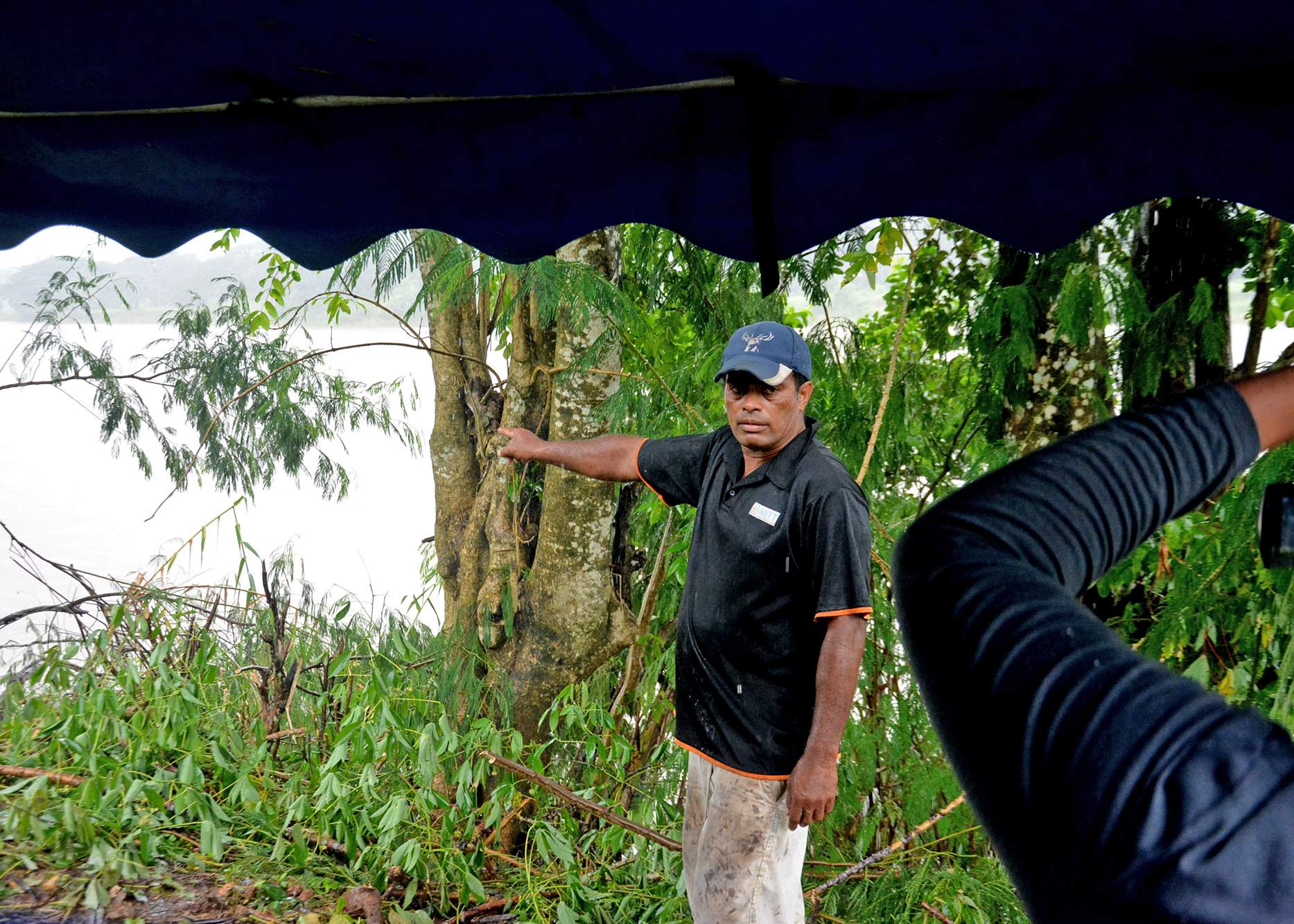 NAVITALAI Rokotutai only wished he was quick to save the driver of the vehicle that plunged into the Rewa River on Wednesday.

Mr Rokotutai, who lives close to the place where the incident took place, said his family was shocked by the sound of a crash.

The 43-year-old said they were having breakfast when they heard the crashing sound.

Mr Rokotutai said they dashed to the site but it was too late because the car had submerged into the river.

“As soon as we heard the loud bang, we knew there was an accident so we came running thinking that we could at least save those involved in the accident,” he said.

“When we arrived at the scene, all we could see was the back of the car sinking into the river.

“I came running with my family behind and I wanted to jump in to save him, but everything happened so fast and the currents were too strong.”