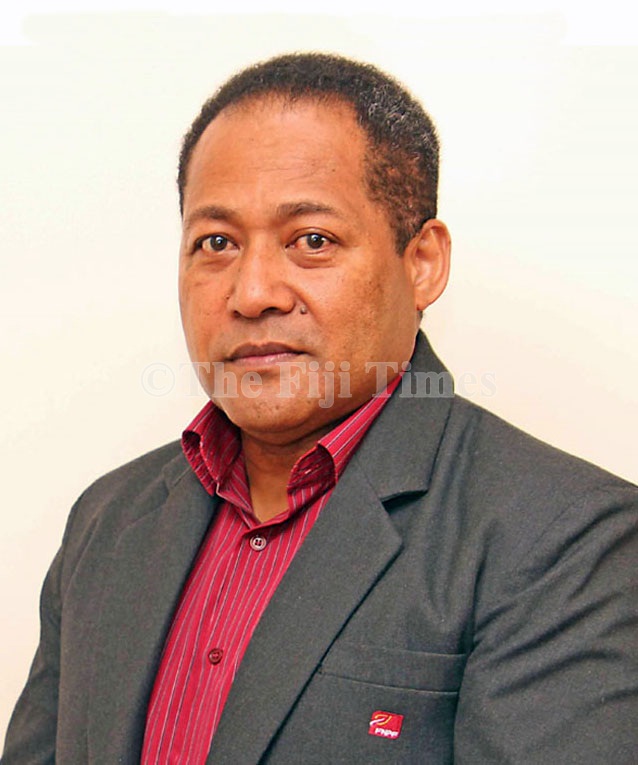 The FNPF Board announced this appointment this evening, with immediate effect.

Board chairperson Daksesh Patel said members of the FNPF Board were confident that Mr Vodonaivalu’s deep knowledge and significant local experience made him the best fit to lead the Fund through the challenges of the next three years.

“The Board felt Mr Vodonaivalu was best placed to lead the Fund at this time,” Mr Patel said in a statement.

“He moved from behind the curtain as Chief Investment Officer (CIO) to centre stage as Acting CEO during a very difficult period on record for the Fijian economy, immediately becoming instrumental to the Fund’s strategic and sustainable response to the COVID-19 pandemic.

“The quality of his leadership has successfully complemented the Fund’s financial growth and stability and we trust in his proven expertise to sustain the Fund through the economic sluggishness brought about by the second wave of the virus and onwards to the Fijian economy’s steady recovery.”

Mr Patel said in Mr Vodonaivalu’s previous position as the CIO, he had “showed innovative and decisive direction, which is reflected in the Fund’s overall investment achievements”.

“He was influential in the successful closure of major investment deals, including the acquisition of the Sheraton Group of Hotels, shares in BSP Bank, PNG acquisition and subsequently selling of the Energy Fiji Limited shares.

“As CIO, the Fund attained the highest levels of growth in the investment portfolio – averaging 11.5 per cent and totalling $2.8billion, with a total investment income of $1.97billion.”

He attained his Bachelor of Arts in Accounting and Information System from the University of the South Pacific.

He has held key leadership positions in banking and finance locally and regionally with Westpac, ANZ, Air Pacific (now Fiji Airways) and was the Director Fund Management and Acting CEO for the Vanuatu National Provident Fund.

He had held senior management positions with the Fund from 2006 to 2008 as the Deputy Chief Investment Officer and CEO for Natadola Bay Resort Limited, a wholly-owned FNPF subsidiary.

“We’re in a challenging environment due to the global pandemic, and it’s critical that we keep our eyes open to opportunities and our minds open to out-of-the-box solutions,” Mr Vodonaivalu said.

“The FNPF drives a member-centric agenda. It is a people’s institution. And we will continue to balance the pressing needs of the nation with strategies that empower our members to strive for a financially secured future.

“I am humbled by this appointment and I believe that with God’s guidance, nothing is impossible.”

Mr Vodonaivalu has been acting CEO since February 2021, following the resignation of Jaoji Koroi.