Vanuatu in dark over charges in China deportations – minister 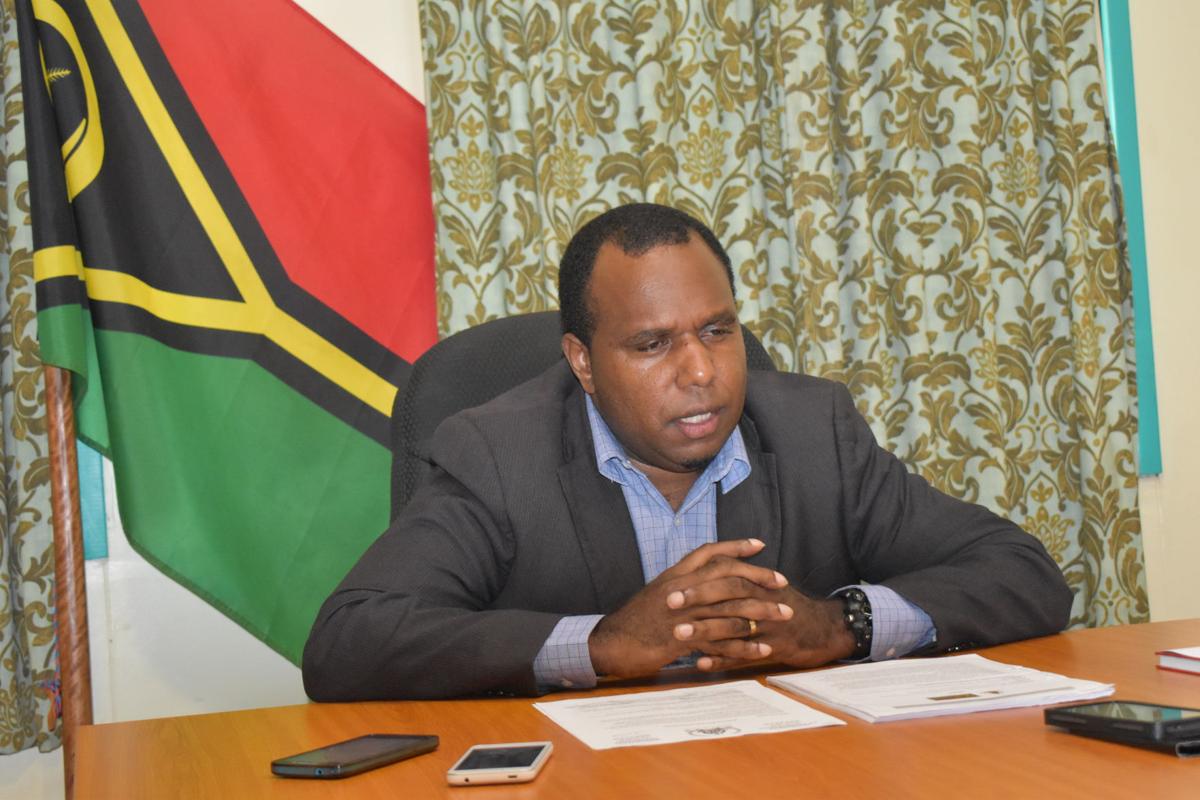 PORT VILA, 10 JULY 2019 (RNZ PACIFIC) – Vanuatu’s internal affairs minister says his government was not told by China what, if any, charges were laid against six people who were deported from the country last week. The Chinese nationals, whose identities have not been disclosed, were arrested by Vanuatu police in a night raid […]