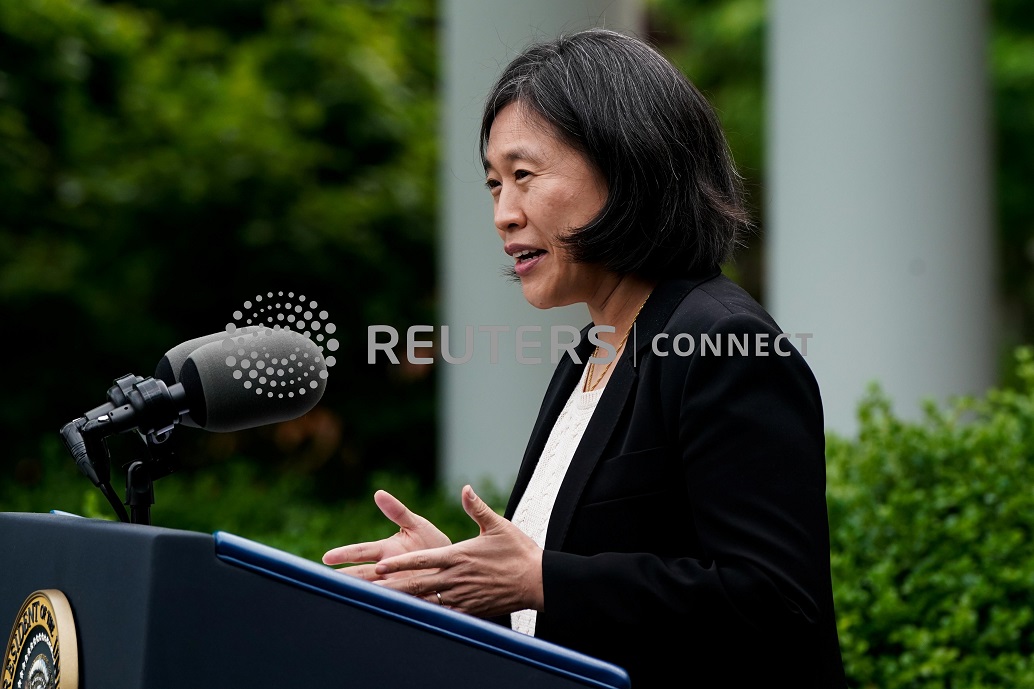 “She also highlighted the opportunity to continue working together across multiple platforms to address the shared challenges posed by the People’s Republic of China’s non-market economic policies and practices and economic coercion,” Tai’s office said in a statement after the virtual meeting.

Tai also conveyed U.S. support for the Belfast/Good Friday Agreement and for the United Kingdom and European Union to resolve differences on the Northern Ireland Protocol, her office added.

(Reporting by Kanishka Singh in Washington; Editing by Leslie Adler)