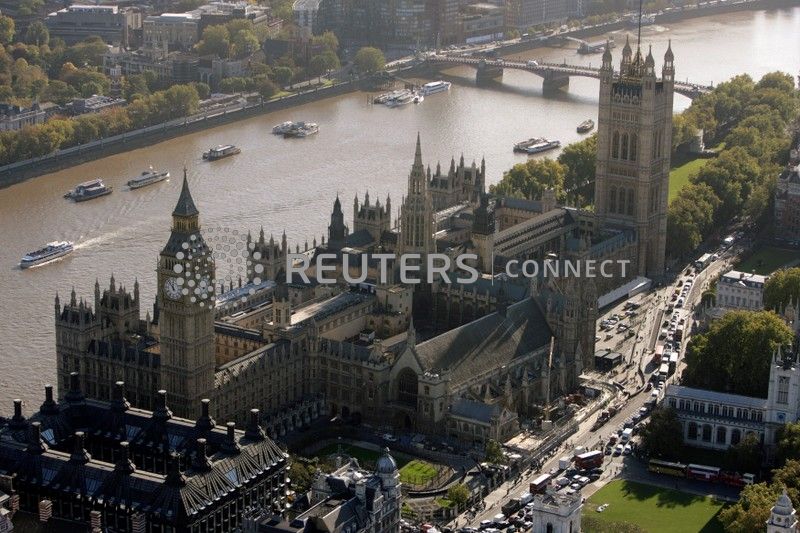 FILE PHOTO: A general view of The Houses of Parliament in London November 9, 2006. REUTERS/Kieran Doherty/File Photo

LONDON (Reuters) – Staff working for lawmakers in Britain’s lower house of parliament face an unacceptable risk of sexual harassment, bullying and abuse, which has been hidden because they fear reprisals, according to an official report on Thursday. An independent inquiry, led by lawyer Gemma White, was commissioned after parliament became one of several institutions […]