U.S. military confirms plane crash in Afghanistan, disputes claims it was brought down 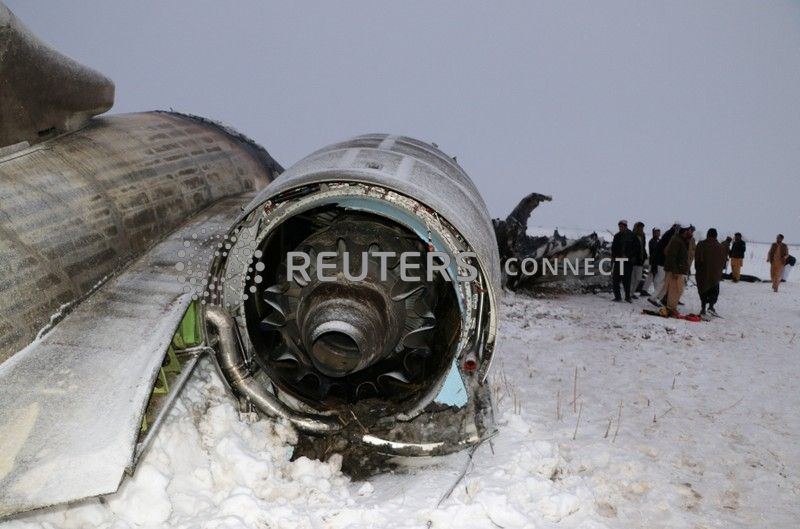 The wreckage of an airplane is seen after a crash in Deh Yak district of Ghazni province, Afghanistan January 27, 2020.

KABUL/WASHINGTON (Reuters) – The U.S. military said on Monday an E-11A aircraft crashed in Afghanistan’s Ghazni province, but disputed claims that the Taliban had brought the military plane down. Senior Afghan officials told Reuters the authorities had rushed local personnel to locate and identify the wreckage, in a mountainous area partly controlled by the Taliban. […]