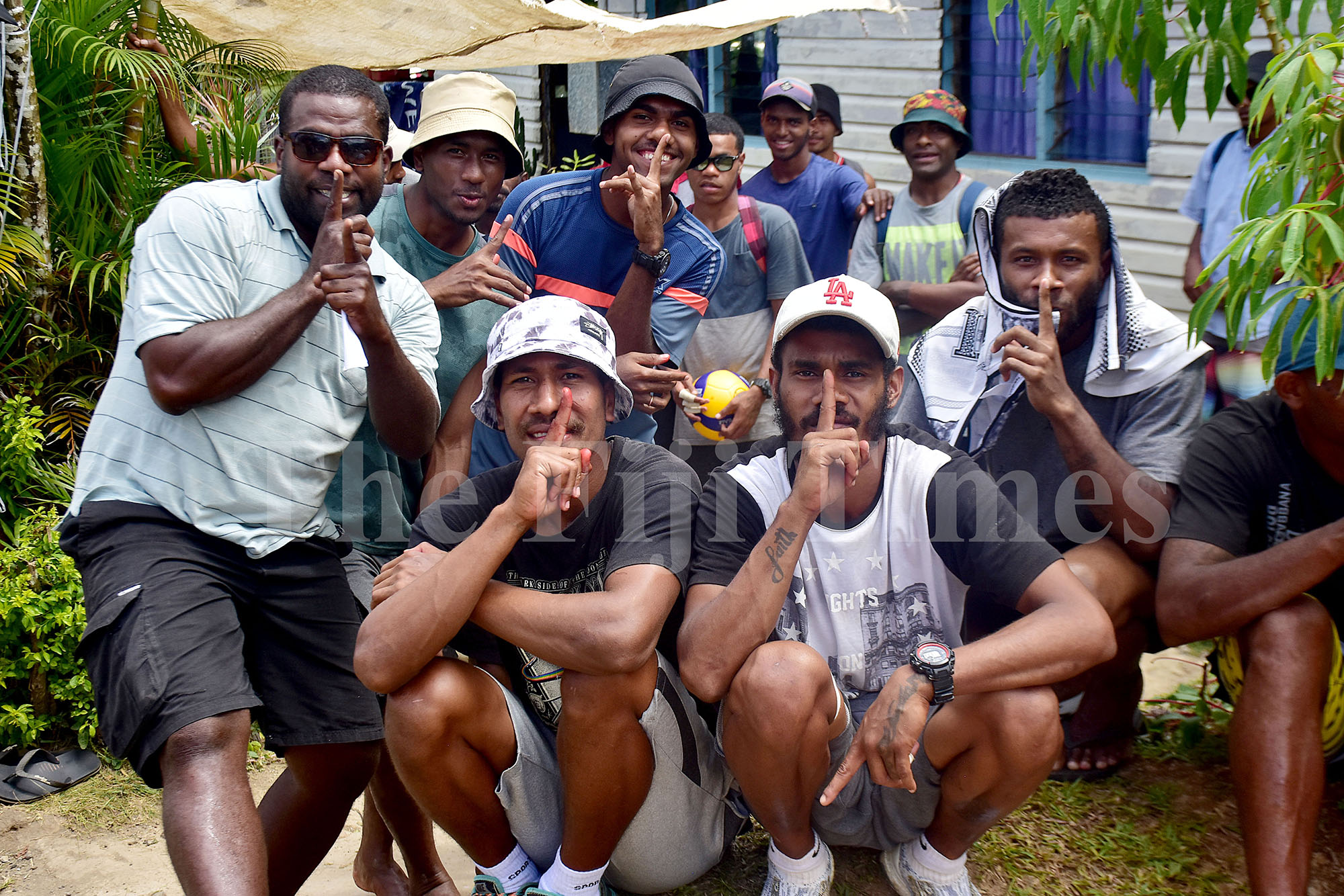 Organisers of the Ouch Taonivou Volleyball Tournament are happy with the standard seen in the past two events as they buildup to their big tournament next month.

Chief organiser Paula Nabuta said they had already organised two tournaments on their court in Newtown, Nasinu which had 32 teams participating and the target was to get 20 teams for the main tournament during the Diwali holiday.

“We have been blessed to see the participation of some teams coming from as far away as Lami just to support our cause,” Nabuta said.

“The reason we wanted to organise this tournament was to get our youths doing something good with their talents and we’re happy with what we’ve seen so far in the past two tournaments.

Nabuta said while they had cash prizes for the winning team, the main focus was to bring the youths together doing something good.

“We have seen the support from our parents because they’ve started to see what talents their children have,” he said.

“While this event was organised for youths in Newtown we had teams from Lami, Wailoku, Vesida and Nadera and we also have some teams from the West who want to participate,” Nabuta said.