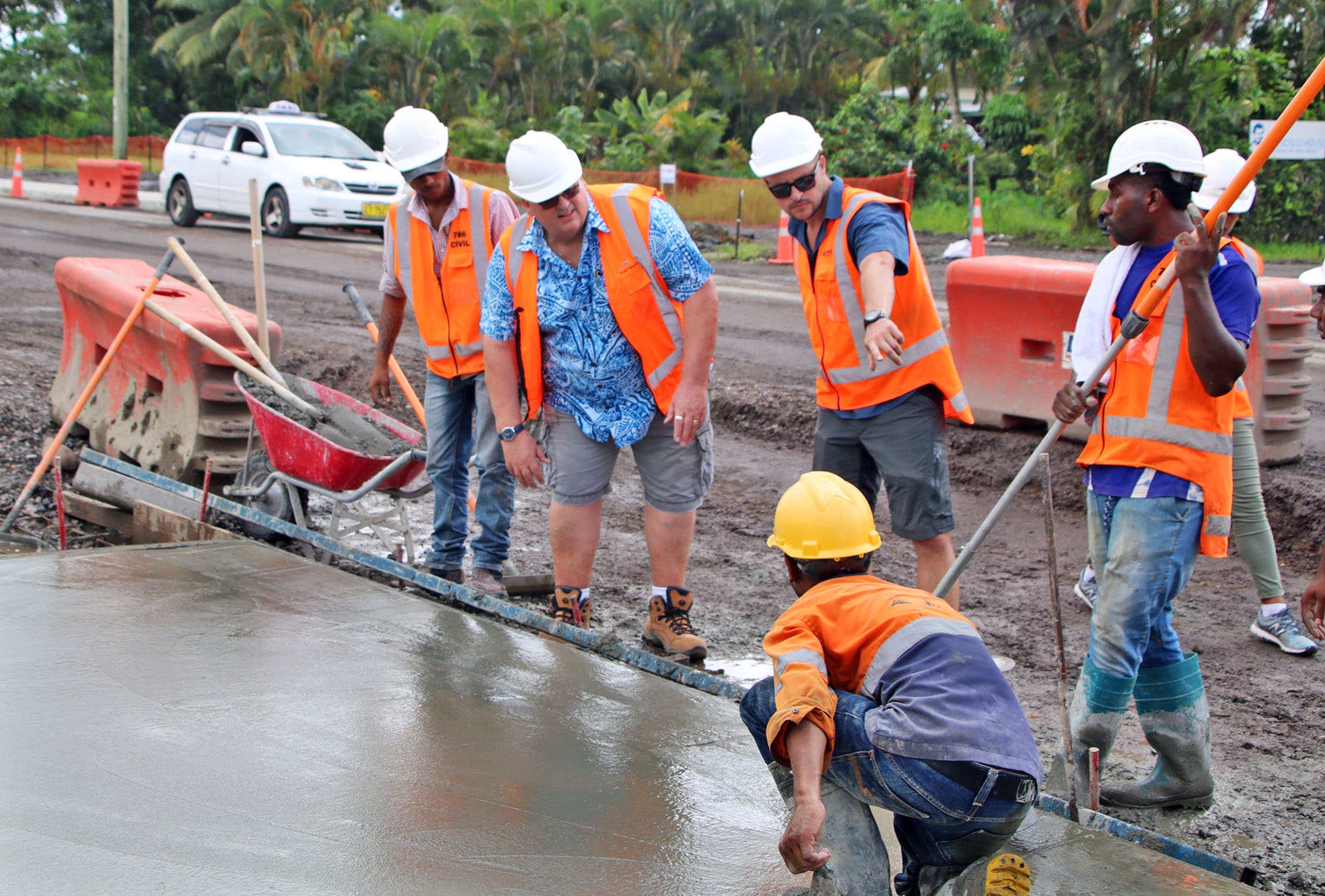 THE contract for the delivery of the Suva Arterial Road Upgrading Project 2 (SARUP 2) that was awarded to the Guizhou Road and Bridge Company in March 2019 has been terminated.

Fiji Roads Authority (FRA) Chief Executive Officer, Jonathan Moore confirmed this in statement issued this afternoon stating FRA terminated the contract because since the award the contractor has made no construction progress on the project.

“In spite of assistance provided by the Independent Engineer to Contract and the FRA representatives Guizhou has not been able to effectively mobilise for the project and now finds itself already being penalized due to the non-completion of two of the roads that should have been completed in October,” Mr Moore said.

He said said that termination of a contract is never a desirable outcome but in this instance, we were left with no choice.

“The contractor had been given multiple chances to improve but had not been able to rise to the challenge, and had shown no sign that they would be able to in the future,” he said.

“This decision has been extensively considered; and there is no denying that the non-performance of the Contractor presents the FRA with a number of problems because the work is now over due by 12 months and the roads continue to deteriorate at an accelerated rate.

“However, we can no longer proceed with a Contractor that was clearly failing and was showing no signs of improvement.

“Our major focus now is on delivering the rehabilitated roads with minimal additional delay.

“The FRA team will be meeting with stakeholders over the coming week to develop a solution to the problem.”