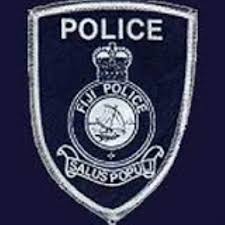 The State has sought more time to file information and disclosures in the case involving two men who allegedly attacked three people in a Public Rental Board flat at Mead Rd in Nabua earlier this month.

The State has been given time until February 4, while the defence sought seven days thereafter to be ready for a plea.

Both men were alleged to have forced their way into a PRB flat and attacked six people.

Two victims in the incident allegedly suffered knife wounds. Both men were remanded.

The matter now will be called on February 18 for a plea.