SoftBank to maintain stake in Arm after partial sale: Nikkei 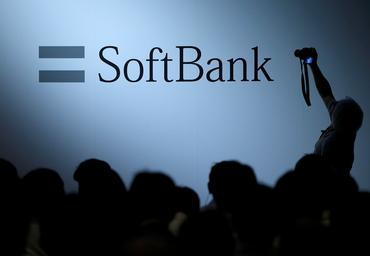 (Reuters) – SoftBank Group Corp (9984.T) will keep a stake in its chip company Arm Holdings Ltd, even if it sells part of it to Nvidia Corp (NVDA.O) or through an initial public offering, the Nikkei Asian Review.

The Japanese conglomerate is currently negotiating terms with Nvidia after receiving an approach last month, the report said, citing an unidentified source familiar with the matter, adding that it is possible that SoftBank would take stake in Nvidia after it bought Arm.

The report did not mention how much stake the company will retain in Arm.

SoftBank did not respond to a Reuters request for comment.

The Wall Street Journal reported last month that SoftBank was exploring options including a full or partial sale or public offering of Arm.

SoftBank acquired the British chip designer for $32 billion in 2016, its largest-ever purchase, in part to expand into the internet of things, which connects everyday devices from traffic signals to refrigerators to the internet.

Under the plan the group has been selling down core assets including stakes in Chinese ecommerce giant Alibaba Group Holding (BABA.N) and U.S. wireless carrier T-Mobile US Inc (TMUS.O).