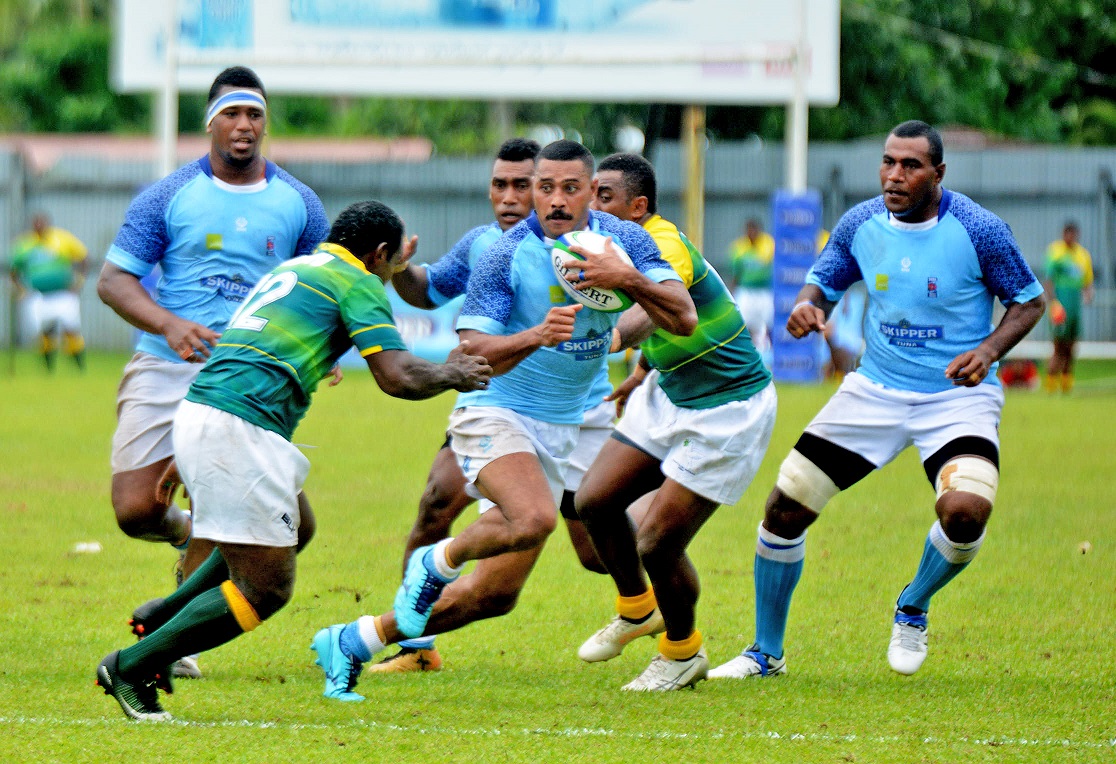 Corporate bodies intending to sponsor sporting teams have been given a better chance with the lowering of the 150 per cent tax threshold. Picture: FT FILE/JONA KONATACI

THE Suva rugby side leads the Skipper Cup points table after four rounds of competition.

Suva is the only undefeated team left in the competition having won all its four games.

The capital city side has 18 points, three ahead of second-placed Nadi on 15 points.

Naitasiri has 13 points while Nadroga has 10.

Rewa moves into fifth spot with seven points while Northland, Tailevu and Namosi have six points each.