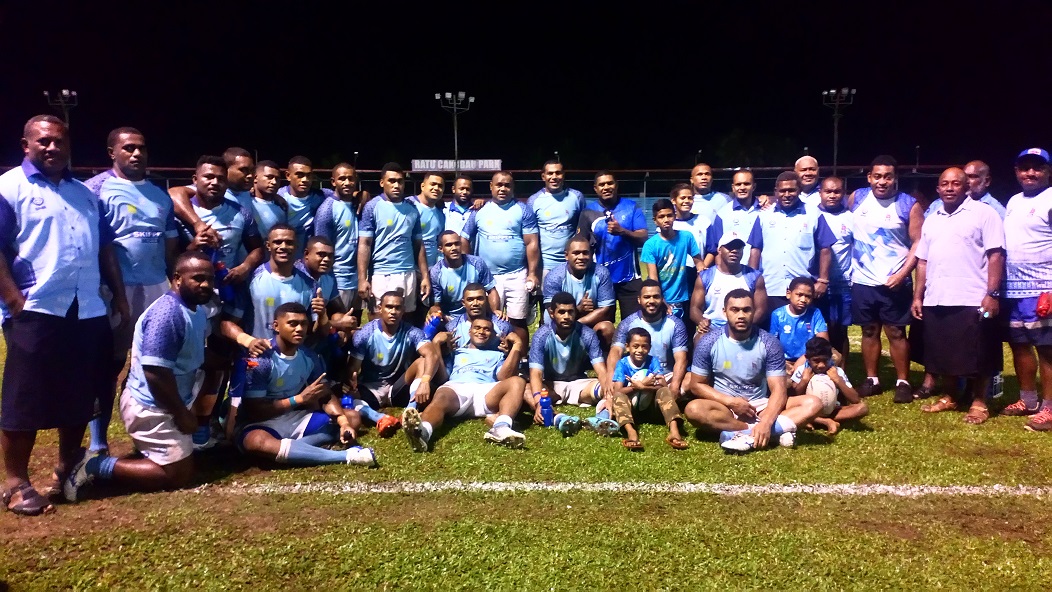 JACK’S Suva has secured a spot in the Skipper Cup competition semi-final. They defeated Nadi 33-19. Coach Solomon Nute said the players had executed their game plan well and it earned them the win. Nadi coach Ponijese Lutuciri said there was a lot of indiscipline issues in the team. More reports in tomorrow’s edition of […]