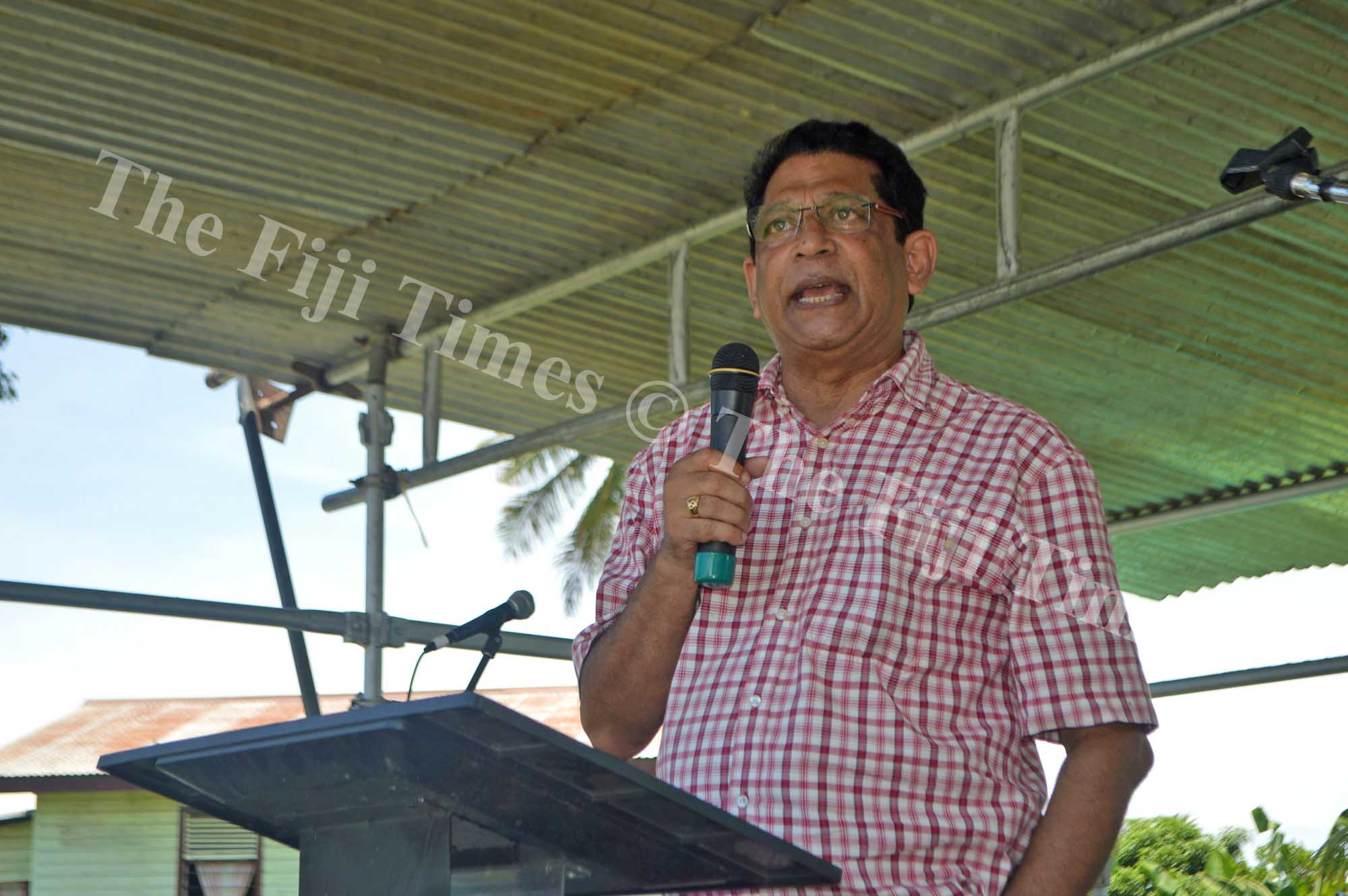 The Fiji Public Service Association claims Fiji Revenue and Customs Service (FRCS) has decided not to renew the contracts of 52 staff members whose last day at work was last Friday.

General secretary Rajeshwar Singh said the majority of those sent home were his members, adding it was sad FRCS had decided to take this action.

“Those 52 staff were loyal employees and didn’t deserve this,” he said.

“Their employment was terminated just like that and they have families and other obligations.

“Why get rid of these employees suddenly.”

He said FRCS ending the contract of these staff members could be related to a restructure that is in progress at FRCS.

“We are told half the workforce of FRCS will be affected. No explanation has been given to us on why the staff are being sent home.

“It’s hard to believe that when the country is returning to normalcy, yet we have an organisation like FRCS that has shown how heartless it is?

“I challenge the executive chairperson of FRCS to show some compassion as hundreds of family members will be affected by the decision FRCS has made.”