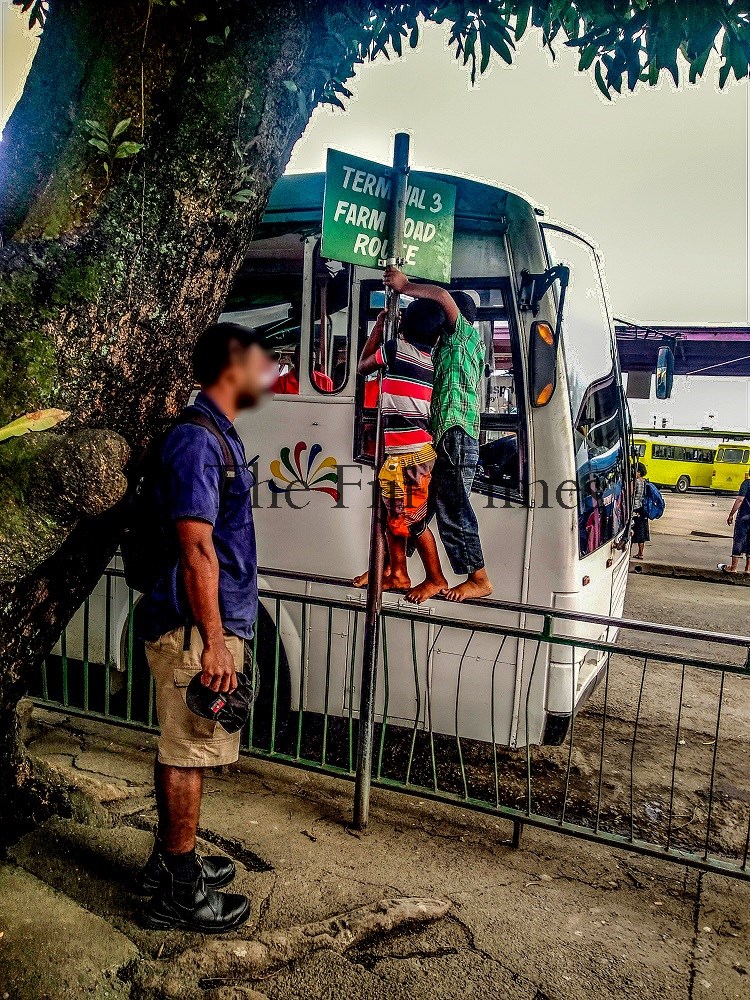 Reports show that the commercial sexual exploitation of children continues to occur in Fiji.

This finding was highlighted by the United Nations (UN) Pacific Socio-Economic Impact Assessment of COVID-19 in Fiji report, which was presented to Government before the announcement of the 2020-2021 National Budget.

The report articulated that these incidents were usually performed by family members, foreign tourists, taxidrivers, businesspeople and crew on foreign fishing vessels.

“The most common forms of child sexual exploitation are prostitution, pornography and sex trafficking — often children involved in any of these activities are involved in all of them,” the report stated.

According to the report, sexual exploitation of children in Fiji was more prevalent in urban areas and the person who facilitated the exchange was usually known to the victim.

The report said the main drivers for child sexual exploitation were poverty, homelessness and living away from parents.

“The impacts of the COVID-19 lockdown are disproportionate on children from marginalised minority groups, street-connected and homeless, who are already more vulnerable to the worst forms of child labour.”

The report further stated that restrictions on movement might change the forms of abuse, with a possible increase in online sexual exploitation of minors.

It added that as an appropriate response to the COVID-19 crisis, social protection programs needed to address the increased challenges faced by the most vulnerable children, and Fiji legislation must tackle the multiple layers and forms of child exploitation.

The report also laid out recommendations that social protection programs targeted to households with children, especially those at risk of falling into poverty, could have a positive impact on reducing the incidence of child labour and school dropout.

The UN Pacific outlined that initiatives targeted to incentivise enrolment and completion of secondary education could be effective not only in tackling child labour but also in reducing the long-term cycle of poverty.