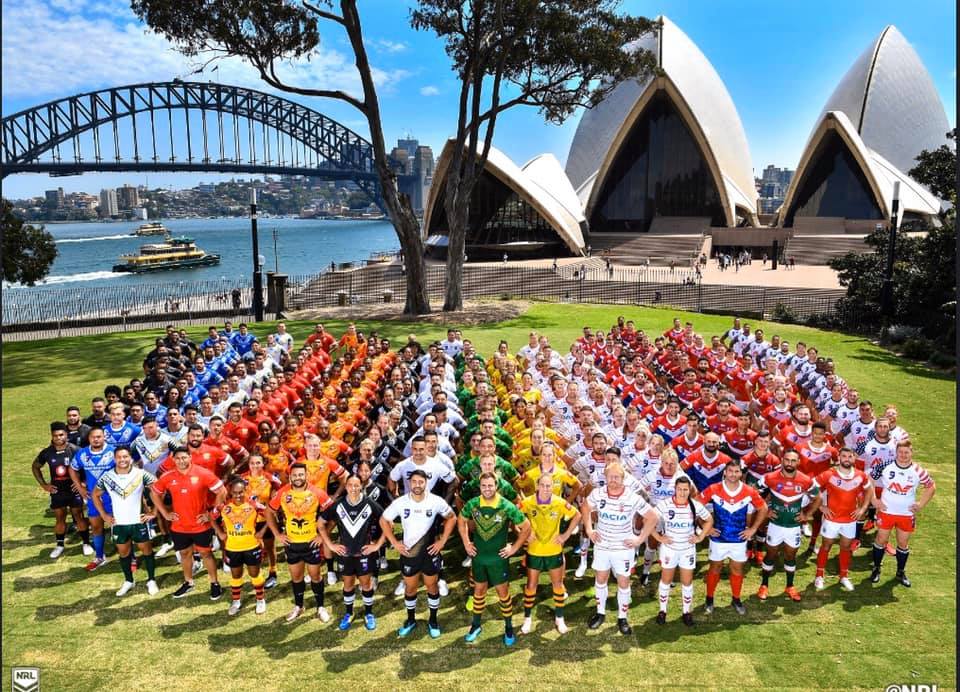 On paper, Fiji was expected to have a walk in the park but the Samoans proved otherwise with a good performance.

Maika Tudravu scored Fiji’s only try of the first spell as Samoa led 17-4 at the break.

Maika Sivo and Josefa Lawalawa added a try each but it wasn’t enough as Samoa eased to victory.

Fiji takes on Tonga in its second pool match today and a loss will mean we are out of contention for the semi-finals.