Russia says U.S. asked 24 of its diplomats to leave by Sept. 3 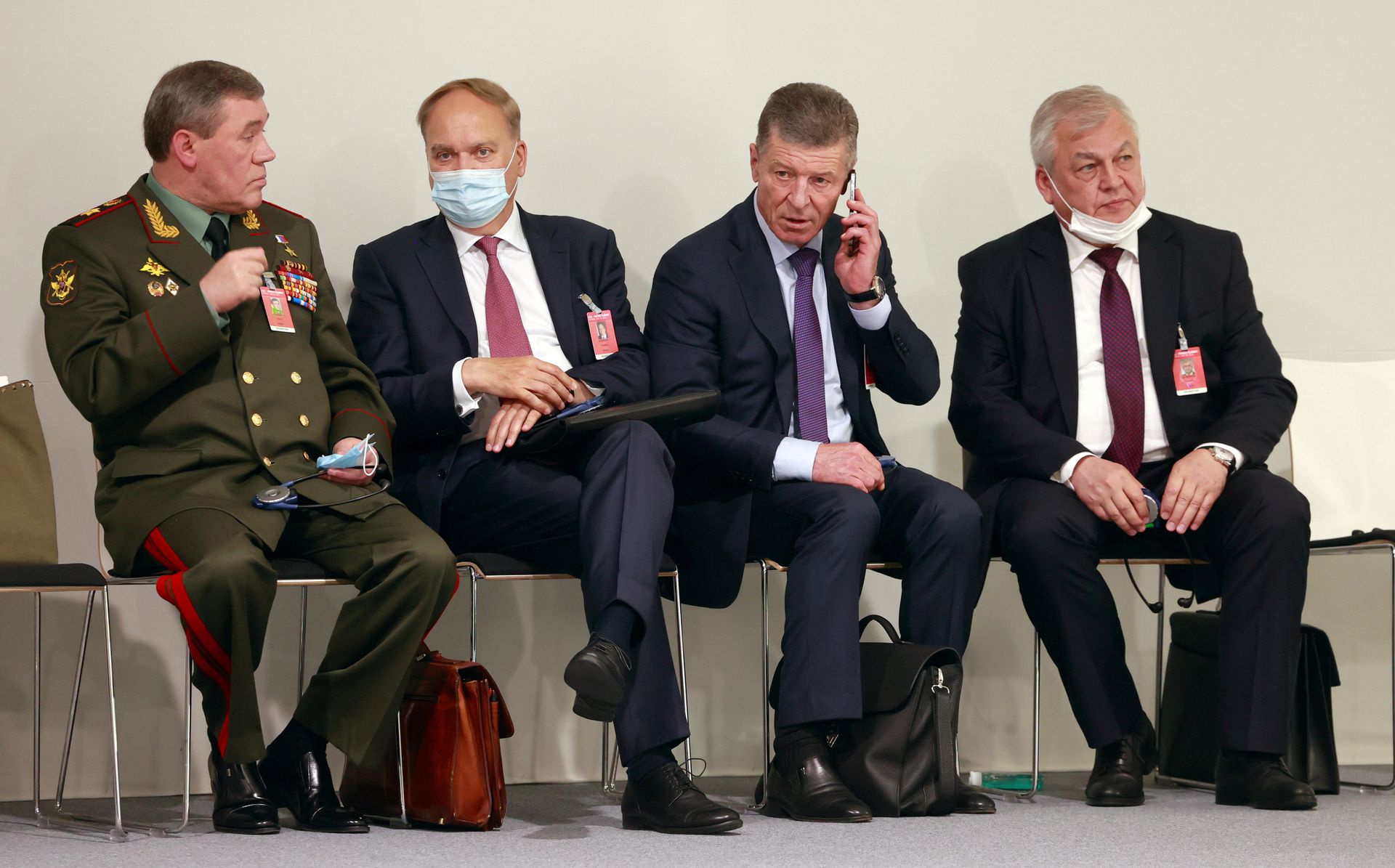 MOSCOW, Aug 2 (Reuters) – Russia’s ambassador to the United States said Washington had asked 24 Russian diplomats to leave the country by Sept. 3 after their visas expire, heightening tensions between the two countries.

In an interview with the National Interest magazine published on Sunday, Ambassador Anatoly Antonov did not say whether the U.S. action was prompted by a particular dispute. He said nearly all would be leaving without replacements “because Washington has abruptly tightened visa issuing procedures.”

U.S. State Department spokesperson Ned Price, responding to the comments, said on Monday that Washington was not using Russian diplomats’ visas to retaliate against Moscow. He said the ambassador’s characterization was “not accurate.”

Price did not dispute the fact the Russian diplomats would have to leave the United States and said it was “nothing new” that Russians have to apply for an extension to their visas after three years. Those applications are reviewed on a case-by-case basis, he said.

Moscow and Washington have long differed over a range of issues, and ties slumped further after U.S. President Joe Biden said he believed Russian President Vladimir Putin was a killer.

Tensions somewhat eased after Biden met Putin for talks on June 16, which even led to the return of some foreign investors’ money into Russian government bonds.

But Russia from this month banned the U.S. embassy in Moscow from retaining, hiring or contracting Russian or third-country staff, except for guards, forcing the mission to let go 182 employees and dozens of contractors, the State Department said on Friday.

“We reserve the right to take appropriate response measures to Russia’s actions,” Price said during a regular briefing on Monday.

Washington imposed sanctions on Russia in March and April for interfering in last year’s U.S. election, cyber hacking, bullying Ukraine and other alleged malign actions, but Price said those moves were “a response” rather than an escalation.

In the interview Antonov said: “We hope that common sense will prevail and we will be able to normalize the life of Russian and American diplomats in the United States and Russia on the principle of reciprocity.”